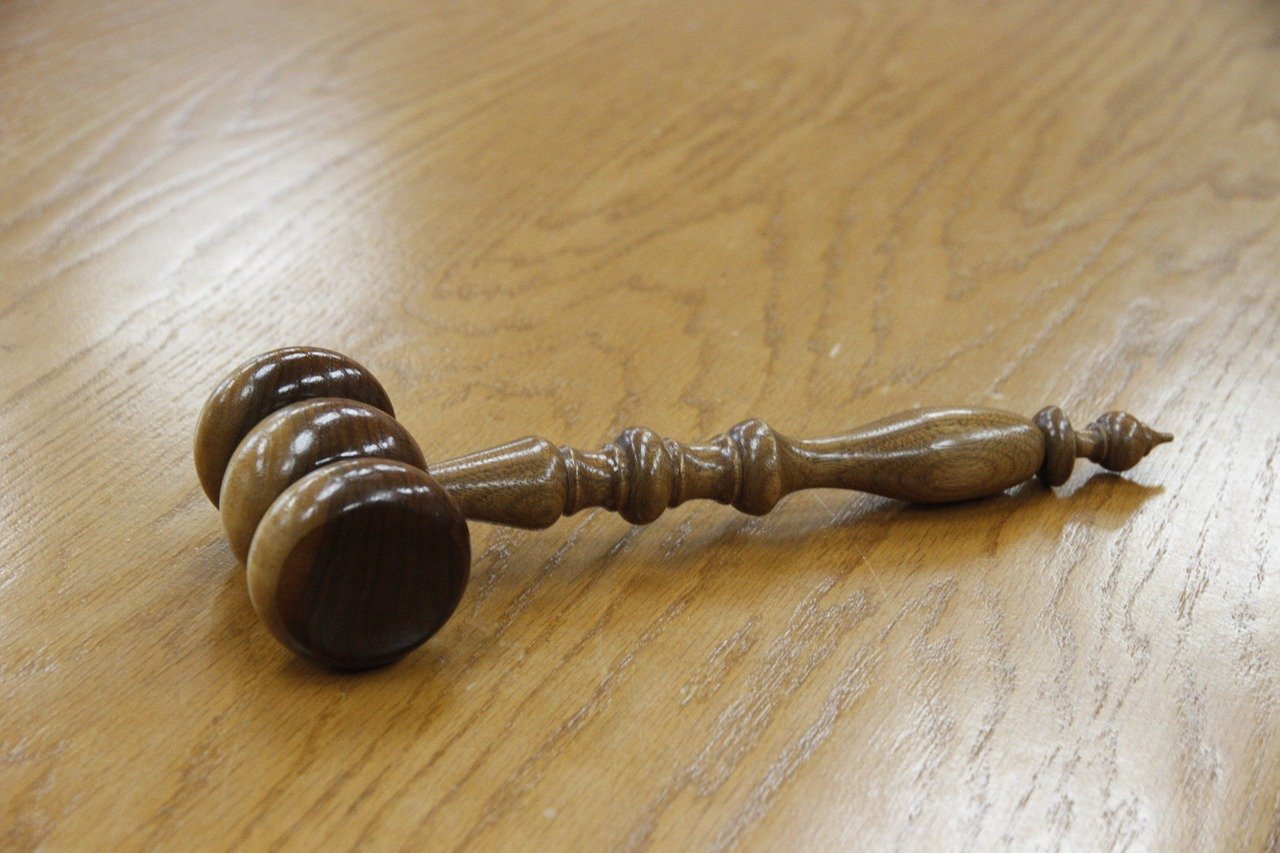 The Justice Department has announced that it will review the Paramount Decrees, which are outlined in the 1948 settlement of a suit charging movie studios with monopolistic control over movie theaters.

The Supreme Court ruled that eight companies held an unfair monopoly over the other studios, violating antitrust laws. Companies like Universal and Columbia were forced to sell their theatres and prohibit “block booking,” or selling film distribution licenses in a package to force less-desirable titles into theatres.

Prior to the decree, studios could dictate rules to cinemas. For example, theater chains that wanted to show popular movies from established franchises would have to agree to show the studio’s B-grade pictures as well. The settlement established a board to review industry practices and ensure that studios did not gain monopoly power within the motion picture industry.

All of that is changing. The Department of Justice has announced that it is terminating the Paramount Decrees. The termination will happen gradually over a two-year adjustment period for theater owners.

The DOJ decision opens the door for studios to resume using blockbusters as leverage to force theaters to exhibit also-ran movies.

One likely result, critics say, is that while arthouse theatres would keep showing films like Manchester by the Sea and Lady Bird, multiplexes would be reserved for Paramount and Disney blockbusters alone.