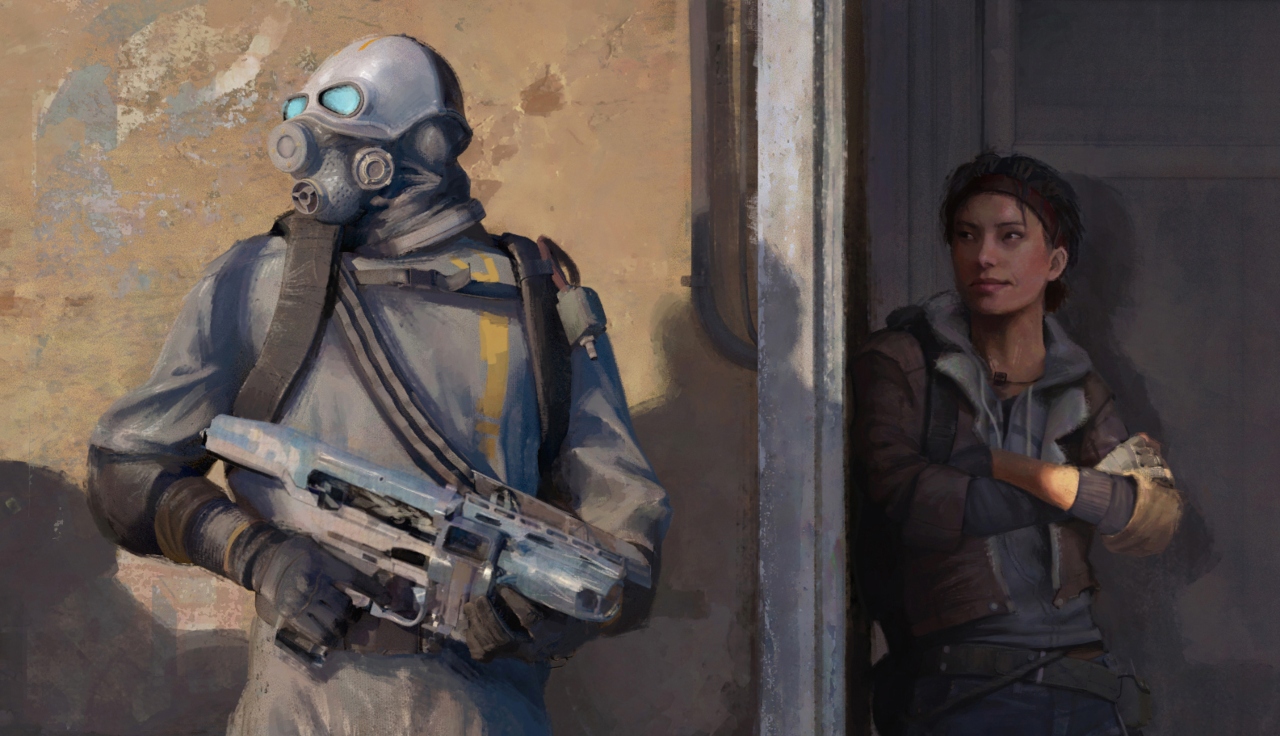 The original Half-Life, its sequel and both of its episodic expansions are currently free to download and play on Steam.

Valve Software announced this week that the entirety of its beloved franchise will be playable for free on its popular platform for the next two months. The news comes ahead of the expected March release of the much-anticipated VR title Half-Life: Alyx.

Unlike similar schemes by other developers, once downloaded the games are not yours to keep forever. Nevertheless, two months should be plenty of time to get up to speed with one of the most iconic shooter franchises of all time.

Half-Life revolutionized the first-person shooter genre back in 1998. Since then, it has received universal acclaim from gamers and immeasurable rewards from the gaming press. In November 2004, fans were treated to a genre-defining sequel, which was followed by Episode I and Episode II in the following two years.

But the third and final episode was never created, infuriating Valve’s growing legion of fans. With the impending release of HL: Alyx, the company hopes to atone for creating a decade-long grudge.

Our Definitive List of The Best Games of 2020
Read more