These Are Your Free PlayStation Plus Games for May 2021 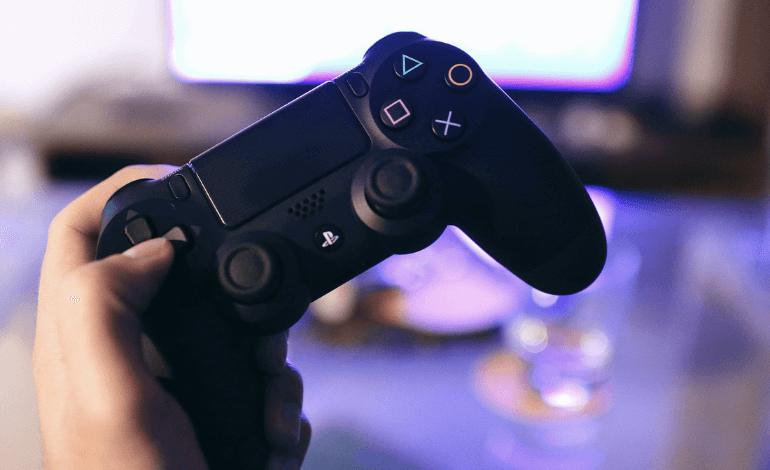 PlayStation Plus subscribers can now get their hands on a new batch of freebies. Some big titles are up for grabs this month, so don’t cancel your PS Plus just yet.

Following its recent practice of giving away three games instead of two per month, Sony has once again brought PS Plus subscribers a nice combo of free games. Like in April, when PlayStation gamers could grab the single-player zombie romp Days Gone, this month’s selection includes two PS4 games and a PS5 title. You can either claim these games via your console or through the PlayStation Network website. If you still don’t own the latest (and elusive) PlayStation console, the latter option is the only way to snatch the PS5 freebie.

Of the three games, Battlefield 5 is definitely the headliner and a nice warm-up for the imminent release of Battlefield 6. DICE’s 2018 first-person shooter marked this series’ big return to the World War 2 era. Like its predecessor Battlefield 1 (confusing series sequencing aside), BF5 also comes with a cinematic single-player campaign along with the multiplayer, a staple of the series. The game has also seen numerous free updates in the past years, including a battle royale mode Firestorm, so there’s plenty of stuff to do and see.

Next up is Wreckfest. Although this destruction derby simulator has been available on PS4 since summer 2019, Sony decided to give away only the PS5 version of the game, so no dice playing this freebie if you haven’t upgraded to the next-gen console. Wreckfest is a spiritual successor to FlatOut and a perfect game to dive into after a stressful day at work. The PS5 version runs at rock-solid 60 fps in 4K resolution and sports many visual improvements. It also comes with some neat DualSense gimmicks to make you feel as if you were actually behind the wheel.

Lastly, there’s something for the fans of survival games. Stranded Deep on PS4 puts you in the role of a lone plane crash survivor. It’s just you, your dinghy, some supplies, and an ocean full of sharks. What could go wrong? Of course, the game gradually progresses, and there’s quite a lot to do and see, but we don’t want to spoil the surprise by giving out too many details. In short, it’s a game worth checking out.

You can add all three games to your PlayStation library until May 31. As always, an active PlayStation Plus subscription is required for downloading and playing any games you claim through PS Plus promotions.