Days Gone Writer: If You Love a Game, Buy It at Full Price 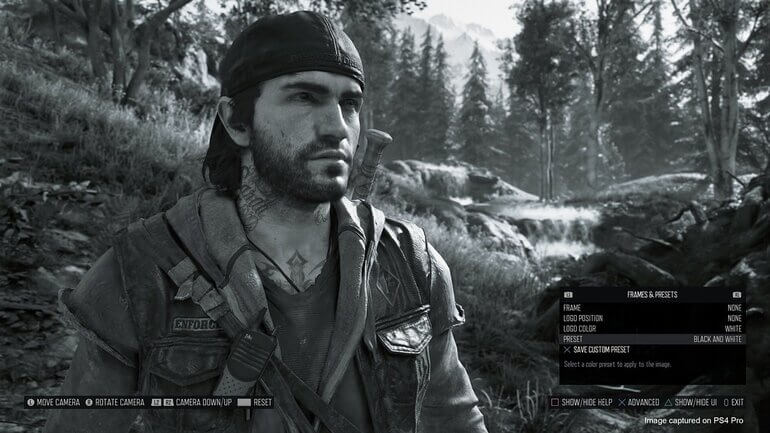 John Garvin, the writer and creative director of Days Gone, has recently been a guest on a YouTube show hosted by the God of War creator David Jaffe. During the show, Garvin said that if gamers loved a game and wanted it to have a sequel, they should “buy it at f****** full price.”

The statement was prompted by a discussion on whether the addition of Days Gone to PS Plus increased game engagement. After Jaffe’s question, Garvin went on to say: “I do have an opinion on something that your audience may find of interest, and it might piss some of them off. If you love a game, buy it at f******  full price. I can't tell you how many times I've seen gamers say, 'yeah, I got that on sale, I got it through PS Plus, whatever. Don't complain if a game doesn't get a sequel if it wasn't supported at launch."

Garvin also touched upon the issue of piracy, stating it led to a significant revenue loss when his team published Dark Mirror for PSP. These statements came several days after Bloomberg’s report broke out, revealing that the pitch for Days Gone 2 was rejected. The original Days Gone is due to come out on PC in May, bringing many improvements and support for first- and third-party controllers.

Games like Days Gone that become a part of the PS Plus program are temporarily available to program subscribers, free of charge. While this is great for gamers, it certainly brings less-than-ideal revenue for developers, who so far have been quiet on how much exactly Sony pays them. The trade-off is that the games featured on PS Plus receive free promotion, which could positively impact any sequels or titles from the same developer.

The question of piracy has been a hotly debated topic since the very inception of modern video games. While Garvin definitely has legitimate grievances, especially after the pitch for a Days Gone sequel was rejected, the question remains whether and how much piracy actually affects sales. Additionally, as the prices of full-version games keep rising, many people find themselves unable to shell out $60 or $70 for a new video game, especially in parts of the world with a lower standard of living. Hardware prices are also reaching new heights, adding fuel to the fire.

On the flip side, game development costs are also rising exponentially, with modern games often costing hundreds of millions of dollars to develop. The level of risk involved in developing AAA games is the reason most studious decide to stick to tried-and-true formulas instead of experimenting with new genres and mechanics.