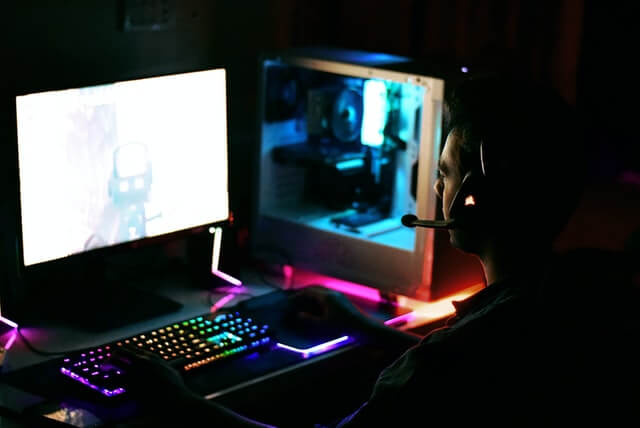 According to a post from the Board Channel forums at ITHome, NVIDIA is pushing the production of its Ampere series of graphics cards at the expense of its older models. Apparently, the company announced internally that the supply of RTX 2060s would be cut down in half, starting from June. The number of RTX 2060 shipments to major partners will be heavily reduced as well.

This move will allow NVIDIA to push the highly sought-after GeForce RTX 30 series to the forefront production-wise. NVIDIA’s move, combined with the release of the new low-hash RTX 30 series cards, should hopefully normalize the Ampere architecture’s price in the second half of 2021. The company will continue producing the older GTX 16 series for now.

The announcement comes as a bit of a surprise, considering that in February, NVIDIA reported plans for ramping up the production of the RTX 2060 graphics cards. The same was done for the GTX 1050 Ti and later the 1650 models from the older Pascal family. Providing increased quantities of these older, more affordable graphics cards was supposed to be NVIDIA’s answer to the GPU shortage and outrageous scalping prices caused by GPU Ether mining.

Recently, NVIDIA unveiled a series of dedicated mining cards dubbed CMP HX. It also introduced Lite Hash Rate (LHR) technology on the RTX 30 series to limit their mining potential. As a result, the company will focus primarily on the RTX 30 series. The cryptocurrency market is experiencing a decline in the last few weeks, and the company’s latest LHR tech is still resisting bypass methods by would-be GPU miners. Nevertheless, stocks remain low, and most cards get snatched up before any gamer has had a chance to buy them at prices even remotely resembling their MSRP. Only time will tell if Nvidia’s latest moves will help change that trend or if we’ll have to wait for another crypto market crash to get our hands on the company’s latest GPU tech.