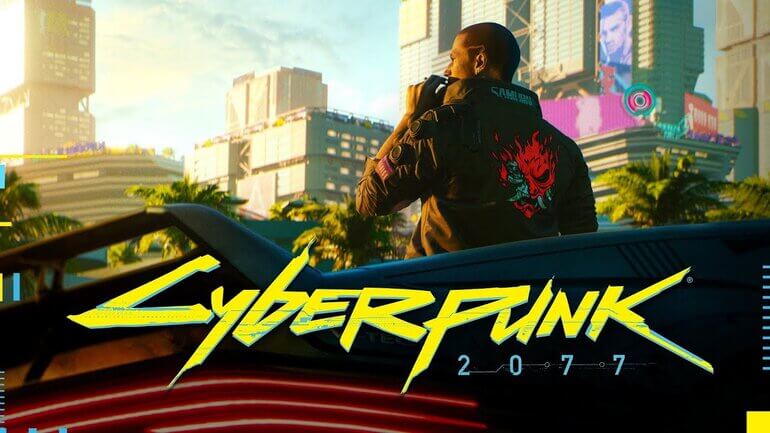 If you’ve purchased a copy of Cyberpunk 2077 for a last-gen PlayStation or Xbox console, you may be able to return it for a refund.

“May” is the most we can say after game developer CD Projekt Red apparently caught Sony Interactive Entertainment and Microsoft off-guard by acknowledging flaws in the widely anticipated game and promising full refunds to customers.

It took Sony only a few days to pull the game from its digital storefront and announce that it would honor CDPR’s refund promise. According to Sony’s official announcement, the game has been removed from the PS Store until further notice. Physical copies will still be available for purchase, and all versions of the game will continue to receive technical support.

The game is still available for purchase at Microsoft’s online store, but reports suggest the company has likewise refunded money to unhappy customers. According to news reports, CD Projekt Red is not currently in talks with Microsoft execs about withdrawing the game from the market.

It’s been a week full of disappointments for Xbox One and PlayStation 4 owners. Reports of glitches and subpar performance have surfaced in many online reviews, mostly from last-gen console gamers.

The developer’s mea culpa and refund offer seem not to have been coordinated with Sony or Microsoft. Sony initially denied refund requests per company policy. The situation is apparently a little better for Xbox One owners, with many customers getting full refunds despite the product’s continued presence in Microsoft’s catalog.

CD Projekt Red has had a rough year. Cyberpunk 2077 had already caused significant controversy before its much-delayed release. Originally planning an April 2020 launch, CDPR postponed the game’s introduction to September. Pandemic-related issues pushed the release back to November amid growing rumors of unhealthy working conditions and “crunches” for the developers at CDPR offices.

The game was finally released on December 10, when it was rolled out for PC, PlayStation 4, PlayStation 5, Xbox One, Xbox Series X and S, and Google Stadia platforms. CDPR said the final delay was to allow performance optimization for the PlayStation 4 and Xbox One. Despite the added time, users have found the game buggy across the board, particularly on those consoles.

CDPR has promised to release multiple patches in the coming months to bring the game’s last-gen experience closer to its PlayStation 5, Xbox X, and PC versions.

The Craziest Gaming Gadgets Ever Made
Read more
Leave your comment