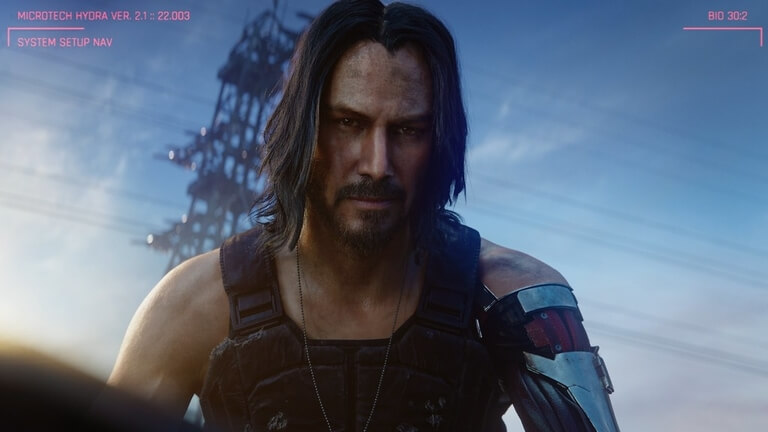 Polish game developer CD PROJEKT RED has no plans to give up on Cyberpunk 2077, chief executive officer Adam Kicinski said in an interview with Reuters.

“I don’t see an option to shelve Cyberpunk 2077. We are convinced that we can bring the game to such a state that we can be proud of it and therefore successfully sell it for years to come,” Kicinski explained.

To say that one of the most anticipated games of the 21st century had a somewhat rocky launch would be an understatement of the year. After numerous delays, the game was finally released on December 10, 2020, only to be shipped in a half-finished state, with multiple bugs and glitches across all platforms. Although playable for PC gamers, it was in a particularly abysmal state on last-gen consoles, with the situation on PS4 so bad that Sony decided to pull the game off its digital marketplace completely. It still hasn’t made it back.

The company’s troubles didn’t stop there, either. In addition to facing several class-action lawsuits in the US courts following the troubled launch, the company also fell victim to a cyberattack in February. Thankfully, no data was lost.

Despite all the setbacks, CDPR has been hard at trying to salvage its blockbuster title and reputation.  Since the launch, the game has received numerous patches, with tens of thousands of bugs fixed - and counting. The latest hotfix was released this Wednesday, the 14th of April, expanding on the already gargantuan 1.20 patch from March, which finally took steps toward fixing the game’s most glaring issues.

In other news, Cyberpunk 2077’s much-advertised post-launch multiplayer mode will be scrapped, as CD PROJEKT RED focuses on fixing the core elements of the game going forward. With a next-gen remaster of The Witcher 3 in the works as well, CDPR has clearly realized it needs to focus on its strengths by delivering definitive versions of its two biggest single-player games, rather than risking releasing another half-finished product.

Days Gone Writer: If You Love a Game, Buy It at Full Price
Read more
Leave your comment