The Row Continues as Facebook Bans News From Australia 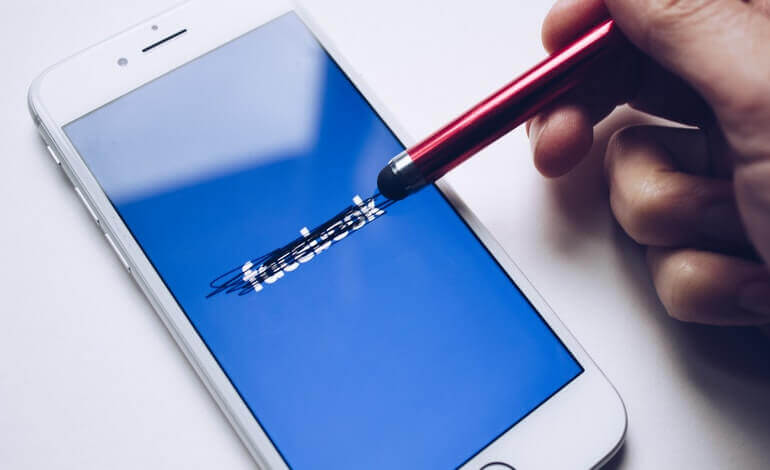 The tension between tech giants and the Australian government has been brewing for a while now. This week, Facebook sent a powerful message and took things to the next level by banning both local and international news from its platform in Australia.

As of Wednesday, Australians can no longer find any official news on their Facebook feeds due to the disagreement between Facebook and the federal government, which has proposed legislation specifically targeting tech giants. This would be the first law of its kind in the world. It aims to address the dominance of tech companies over media companies in terms of advertising revenue.

Research conducted by the Australian Competition and Consumer Commission (ACCC) has found an imbalance of power, with more than 50% of Australians using social media to stay updated with the ongoing COVID-19 pandemic. At the same time, the Australian media’s advertising revenue has already taken a big hit during the pandemic, and its profits from ads are dwindling swiftly. For some outlets, especially newspapers, advertising revenue has plummeted by 75% since 2005.

However, Facebook considers the proposed law unreasonable and argues that the Australian government fails to understand the fundamental nature of the Facebook-media relationship. Facebook says it was actively working on preparing the launch of its Facebook News platform in Australia, but has now decided to turn to other countries for the project.

Facebook says in its official statement that the new law is intended to “penalize content it didn’t take or ask for.” From Facebook’s point of view, the act of publishing is performed by the media companies themselves, who are, unlike Facebook, already benefiting from this relationship. The numbers Facebook presents are precise: in 2020, it generated approximately 5.1 billion referrals to publishers estimated to be worth AU$407 million, all for free.

Facebook’s response is in stark contrast to that of Google, which has agreed to a deal after multiple rounds of negotiations. Facebook addresses this in its official statement by explaining that Google is, in essence, intertwined with any news that gets published. On the other hand, Facebook has quite a different relationship with publishers. That’s because the publishers decide whether they will post something to the platform or not.

Regardless of who’s in the right, Facebook has shown it can make waves by removing every piece of news from its platform in the Land Down Under. Major health, corporate, sporting, satire, and charity Facebook pages also got caught in the crossfire, causing uproar and leaving many Australian users who rely on the platform for important updates about the pandemic disconnected. Facebook has since rectified the problem by unblocking non-news pages that were affected.

With the whole world carefully following the situation, there has unsurprisingly been some intense backlash directed at Facebook for its decision. The biggest argument is that by doing this, Facebook is actively limiting the comprehensive reach news can have when it’s shared on social media, which is a serious problem in times of pandemics and natural disasters.

Another primary concern is that this could give further oxygen to the false information and conspiracy theories that are already commonplace on Facebook. It will be interesting to see if that increases in the vacuum left by the removal of legitimate news.

Of course, the law that has caused this giant kerfuffle hasn’t even been passed yet. Until that happens, we can expect the world’s governments and media organizations to keep a keen eye on the continuing discussions between Facebook and the Australian government. As for whether Australians’ Facebook feeds will return to normal service in the future, we suspect only Mark Zuckerberg knows the answer to that.