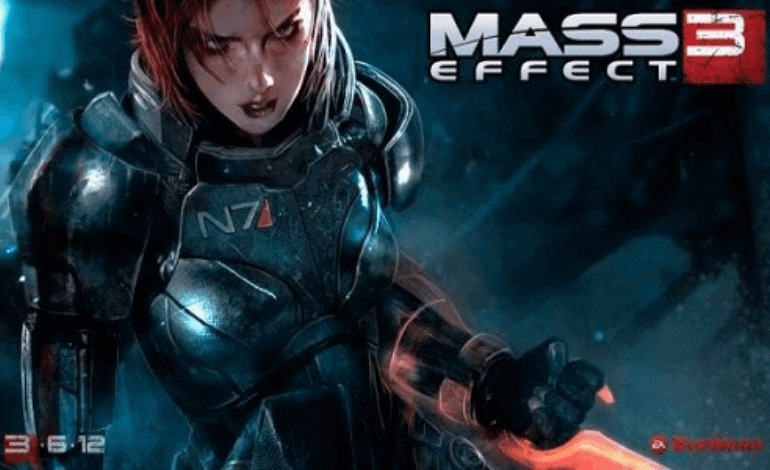 Yes, you read that right - the world-famous interstellar adventure has been remastered! The excruciatingly long wait is over, so brace yourself to experience the legendary BioWare trilogy in magnificent 4K graphics.

As soon as you launch the game, you’ll notice the enhanced visuals, and we’re not just talking about improved textures and the 4K Ultra HD resolution. Oh no, the remaster has brought much more than that.

The comparison shots of the old games and the soon-to-be-released upgraded versions give a feeling reminiscent of the one players of the original 1996 Tomb Raider game got when they laid their eyes on, well, practically any later edition. The original visuals weren’t bad at all for their time, but then the new rendition comes out, and you no longer have to stare at square anatomy and wonky pixels, letting your imagination do most of the work - it’s all right there on the screen, so much better than you remember.

In the Mass Effect: Legendary Edition, the sun is brighter, and the grass is greener, and we do mean that literally. The actual sun seen in the initial part of the first game has been completely repositioned, and the plant-covered levels are now brimming with details.

The aesthetic enhancements avid gamers will most appreciate are those we can see on the characters. Your loyal companions and bitter enemies are remarkably realistic, making the scenes even more immersive than before: Facial features and skin texture are more pronounced, carapaces glisten, and wounds evoke feelings of devastation. It goes without saying that extra character-creation options have been added to help your Shepard keep up with their beautiful environment.

Players hoping for fresh content might be a bit disappointed to find out that that wasn’t the focus of this remodel. However, the Mass Effect: Legendary Edition will include all three original trilogy titles, plus every single additional weapon, piece of armor, and expansion pack created for them. The release won’t be featuring Mass Effect 3's multiplayer mode, which, of course, translates to multiplayer DLCs being unavailable as well.

On the bright side, loading times are significantly shorter, and character movements have been made much smoother, in accordance with their fancy new visuals. Speaking of movement, you might be glad to know that the Mako vehicle has undergone some major adjustments as well. The famously unwieldy rover should now be much easier to handle.

BioWare has taken into account the suggestions it received from fans, adding changes to the way the vehicle is controlled. Aside from improvements to target acquisition and the overall stability of the six-wheeled tank, you’ll soon be able to operate the Mako without yelling at it for either going too slow or flinging itself off the highway on Feros.

The Mass Effect: Legendary Edition will be released on May 14, 2021, on both Origin and Steam for Microsoft Windows, Xbox One, and PlayStation 4. Amidst the excitement and anticipation that this occasion brings, an important question arises: Will you be able to play it? To answer that, we present the PC system requirements provided by Electronic Arts for the Mass Effect remaster:

All in all, we are happy to announce that saving the galaxy has never looked so good.

Everything You Wanted to Know about GameStop
Read more