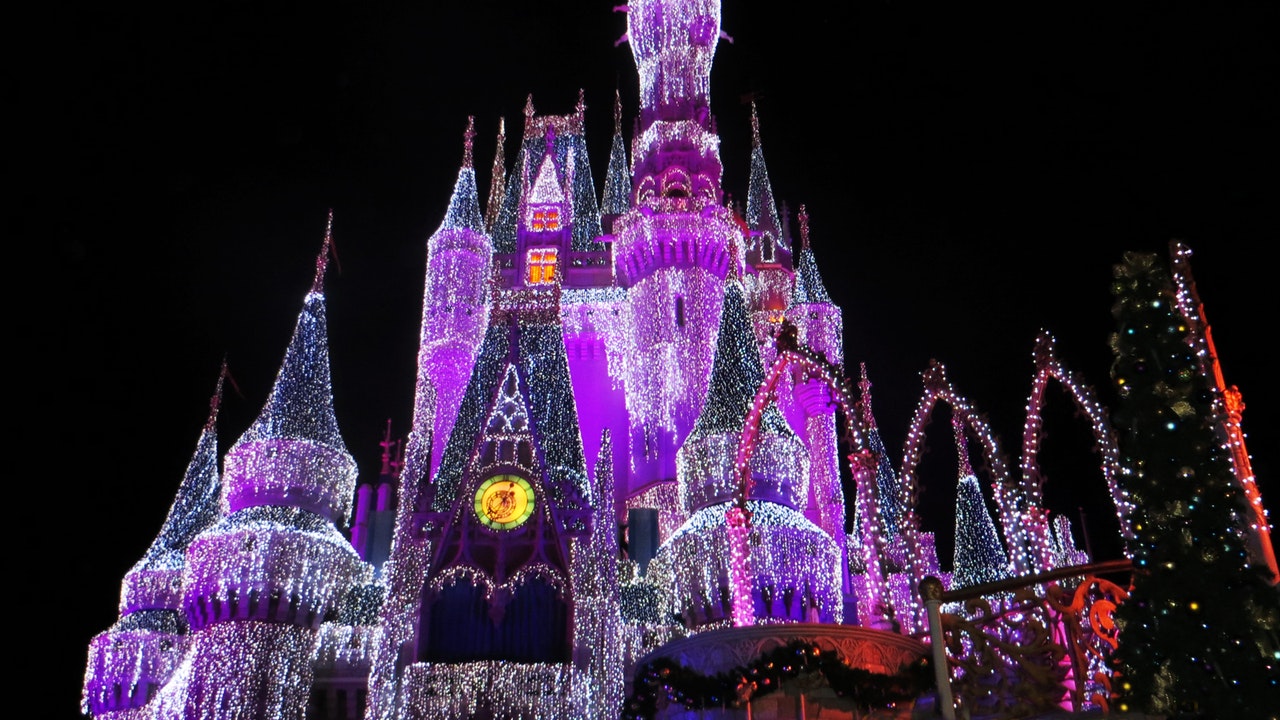 Netflix proudly describes itself as a data-driven company that relies on analytics to create TV content that will please subscribers. A glance at the company’s achievements demonstrates that the approach works.

Nonetheless, executives in charge of the new Disney+ streaming service say they would prefer to bet on Disney leadership’s creative instincts.

Creative processes are often non-analytical, says Kevin Mayer, chair of direct-to-consumer and international at Disney. Rather than compiling detailed metrics before making multi-million dollar decisions, Disney believes in giving innovative ideas a shot - once they are tested against Disney’s massive experience and cumulative expertise about creative content. After decades in the business, Mayer says, Disney has more efficient ways of feeling the pulse of the public and finding out what makes people tick.

Disney+ launched with Marvel, Star Wars, and Pixar catalogs along with some new and exclusive programs. The catalog will expand over time, and while analytic data will be a factor in decision-making, Mayer says it will not be a dominant, or even a major factor when making minute-by-minute creative choices.