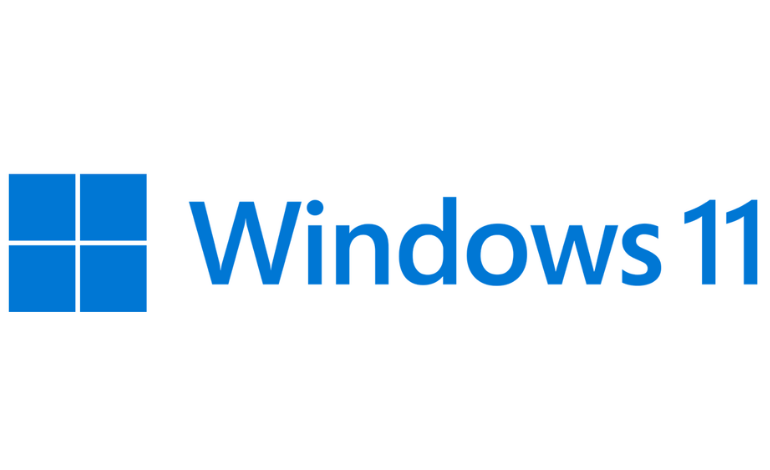 The next generation of the Windows operating system is set to go live on October 5.

“Windows 11 is ready to empower your productivity and inspire creativity,” Microsoft wrote in its official announcement on Tuesday. Once it starts rolling out, the new OS will be available as a free update for Windows 10 users. Customers can expect to see PCs preloaded with Windows 11 soon after. Microsoft won’t immediately upgrade your current installation of Windows 10, though, as “rolling out” in this sense means that the company will gradually push the update to select territories. By mid-2022, the free upgrade should become available worldwide.

Before you start making some free space on your gaming HDD or SSD, let’s quickly go over all the upgrades and additions Microsoft is making with its new OS. The first thing you’ll notice is an updated UI, a somewhat controversial change that made a lot of people scratch their heads. It seems that Microsoft is copying Apple’s homework on this one, especially since the default view puts the taskbar icons at the center of the screen, not unlike macOS.

Organizing your view will be even better than Windows 10, with improved snapping, layouts, and multiple desktops available. Widgets will be AI-powered and run Microsoft Edge in the backend to provide live feeds and regularly update you on any information you need. Cloud integration is more prominent this time, allowing you to access your files from other devices straight from the Start menu.

If you’re a gamer, there will be a lot to love about this OS. Microsoft touts it as “the best Windows ever for gaming” due to its innovative DirectStorage technology that improves loading game assets. You’ll also benefit from AutoHDR for enhanced image clarity if you’ve got a monitor that supports HDR. Finally, don’t cancel your Game Pass, as this popular service will become integral to the gaming experience on Windows 11, with hundreds of games and dozens of new releases coming to the service on launch day.

With all that said, Windows 11 might make you upgrade your PC. You’ll want to grab an SSD, a good RTX 2060 graphics card or better, and some speedy RAM. After all, it’s not every day that we see a new Windows OS, and with all the shiny new features, this one will probably strain your setup a little more than Windows 10.