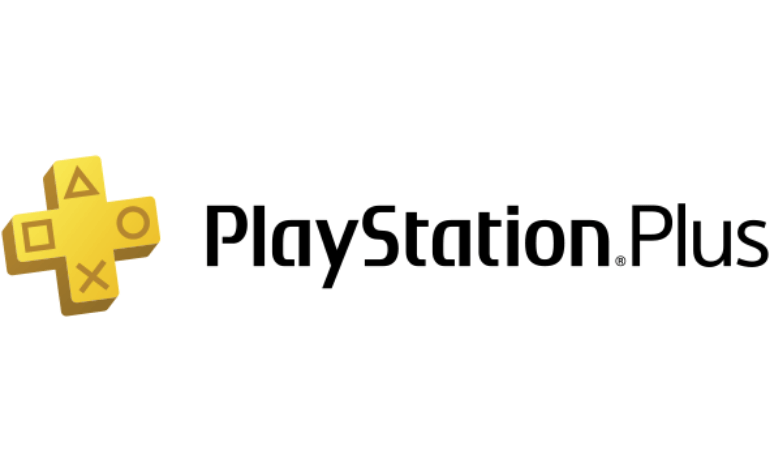 Another month and another leak for Sony’s PlayStation Plus service.

While the Japanese gaming company has yet to reveal its next batch of freebies for PS Plus subscribers, some websites got ahold of an alleged list of games that will become available for free. Specifically, the French website Dealabs has exclusively revealed a leaked list of free games gamers can look forward to in September. The trio of games is Overcooked! All You Can Eat Edition, Hitman 2, and Predator: Hunting Grounds. Like in the previous months, it’s two PS4 games and one PS5 title.

The big hitter is, of course, the silent assassin himself. Hitman 2 is a continuation of the rebooted saga of Agent 47. Launched in 2018, this sandbox stealth game took our protagonist on another globe-trotting, piano-wire adventure. It’s also “that game where you can slap the coast guard with a fish,” among many hilarious and grizzly ways to knock out NPCs dead. Hitman 2 comes as a PS4 version but can be played on PS5 thanks to the console’s backward compatibility.

Another PS4 freebie is Predator: Hunting Grounds, an asymmetric multiplayer shooter where one lucky player gets to be the titular alien. The other four play as commandos, trying to complete a mission and, hopefully, get to the chopper alive.

Last but not least is Overcooked! All You Can Eat Edition. Grab a buddy or your spouse and pull up another gaming chair, as this is a co-op game. In fact, up to four people can play on the same console. You’ll be dashing around and panicking as you try to complete as many dishes and keep your kitchen clean. Each level is crazier than the last. This bundle includes the original Overcooked! game and its sequel, all remastered for PS5.

All in all, it’s quite a neat mix of genres this month, and, if the leak is correct, they’ll all be available from September 7 until October 5 for PS Plus subscribers. Still no words on PS5 restocks, though, as they’re as difficult to find in the wild as a popular RTX 2070 model.