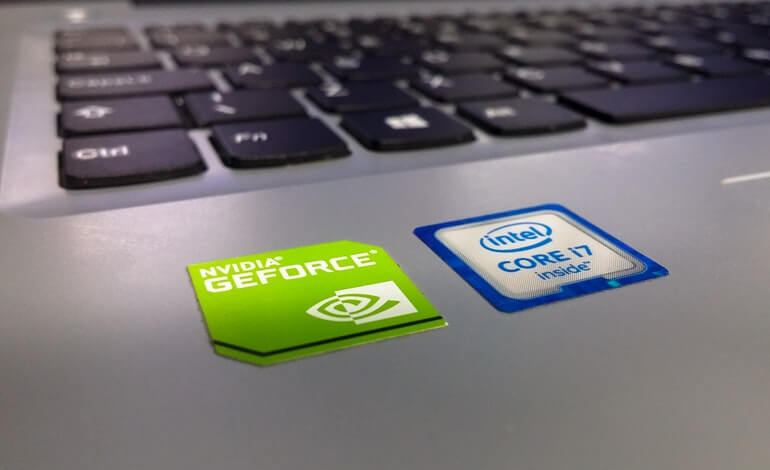 The smallest ever Ampere GPU isn’t a compact RTX 2060 graphics card, but a brand new card meant to fit into specialized, workstation computers.

This latest piece of tech is another card in Nvidia’s lineup of A-Series GPUs, the successor to the famous Quadro series. The RTX A2000 is the smallest of the bunch, approximately half the size of the RTX 3090, but packing quite a punch in its tiny case. It has 3,328 CUDA cores and 6 GB of GDDR6 memory running at 6,001 MHz. All that combined delivers 8 teraflops of raw computing power, ideal for companies that run rendering farms or research stations that need computer clusters for complex scientific calculations.

This GPU isn’t just compact, but power-efficient, too. Under load, it requires just 70 W of power, while staying cool thanks to the encased design of all Nvidia’s A-Series cards. Of course, the tech giant is working alongside its many partners on delivering a variety of A2000 cards to the market, so expect some wild designs like we’ve seen so far with RTX 2070 GPUs and their younger silicone relatives.

The RTX A2000’s third-generation tensor cores for improved AI, the second generation of ray-tracing features, and PCIe 4 promise better performance of power-hungry apps like 3DS Max and Blender. Its small form factor means there is no need for upgrading to giant-sized computer cases and improved airflow. Nonetheless, it still has enough ports: You can hook up four monitors to it using DisplayPort 1.4 ports, something that is a must as the target audience is used to working at multimonitor setups.

The RTX A2000 launches this October at a recommended retail price of $450. Expect it to appear in premade workstations by Dell, ASUS, HP, and Lenovo, as well as in various flavors made by Nvidia’s partners.