Sony Partnering and Investing in Discord 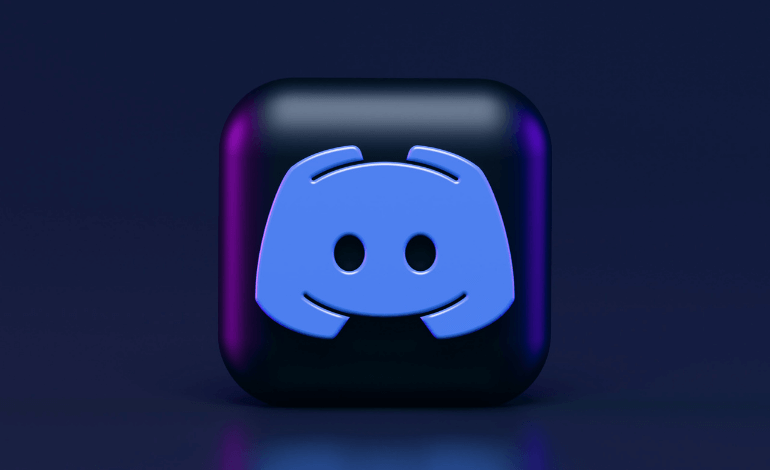 The Japanese tech giant has got its eye on the immensely popular gamer-focused app, shooting down the rumors about Microsoft acquiring Discord. According to an official announcement by Jim Ryan, President and CEO of Sony Interactive Entertainment, the company has made a minor investment into Discord ahead of it going public on the stock market. The plan is to integrate Discord into PlayStation Network on both console and mobile early next year.

“From our very first conversation with co-founders Jason Citron and Stan Vishnevskiy, I was inspired by their lifelong love for gaming and our teams’ shared passion to help bring friends and communities together in new ways. Empowering players to create communities and enjoy shared gaming experiences is at the heart of what we do, so we are beyond excited to start this journey with one of the world’s most popular communication services,” said Ryan while announcing the partnership.

When it comes to consoles, Discord has already been available on Xbox One and Xbox Series X|S. So, it wouldn’t be the first time the app appeared on a console ecosystem. This is why many expected Microsoft to be the one acquiring the platform. The aforementioned integration with PSN might not be just a simple addition of the separate app, though. From the information available so far, as well as the wording in the public announcements, it seems that Sony’s looking to fully replace the existing voice chat features with the ones provided by Discord. Considering PlayStation gamers aren’t thrilled about the current state of the voice chat on both PS4 and PS5, this move by Sony could drastically improve the capabilities and quality of the service like we’ve previously seen with PlayStation Now.

Now, if only Sony would stop trying to deter developers who want to include cross-play features with PlayStation and start working on getting more PS5s into people’s hands, that would be great. Summer vacation is close by, and we’re still without both a shiny new graphics card and a PS5.

How To Send Videos on Discord
Read more
Leave your comment