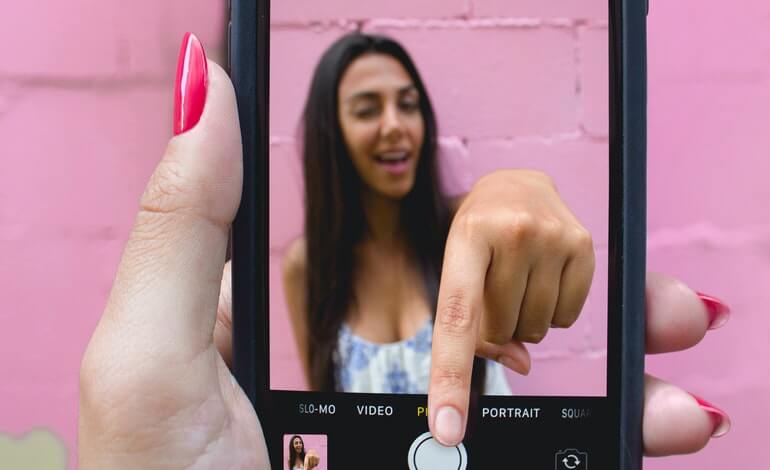 The Chinese smartphone manufacturer, Oppo, known for its unique and experimental tech, gave the world a peek at its new retractable smartphone camera. The new camera was revealed in an official Twitter post. The post includes a brief video showing the camera extending from the smartphone’s body and retracting back in.

Cameras equipped with a retractable, telescopic lens usually have variable focal lengths or better zooming capabilities. That’s important because today’s smartphone cameras aren’t ideal for zooming, with image quality deteriorating as zoom levels increase. As such, if Oppo manages to get the camera technology right, it could be a game-changer.

Additionally, the size of the camera module could translate into a larger image sensor and/or better optics. All in all, it’s safe to assume that performance will improve compared to traditional phone cameras.

The video teaser posted by the company shows the camera extending from the phone when it’s in use and retracting back in when it’s not being used. The video also suggests that the mechanism is waterproof.

Both the new smartphones and the camera are set to be revealed in full on December 14 at the Oppo Inno Day event in Shenzhen, China. The smartphone will also be one of the first to feature the new Qualcomm Snapdragon 8 Gen 1 processor. Coupled with the new telescopic retractable camera, the new Oppo smartphones are likely to attract the attention of both tech-savvy individuals and dumb phone users.

This isn’t Oppo’s first venture with smartphone cameras. The company previously patented a multi-directional camera design but gave no information on whether that technology will ever be used on Oppo phones. But this time, it seems Oppo’s new smartphones will feature the retractable camera.