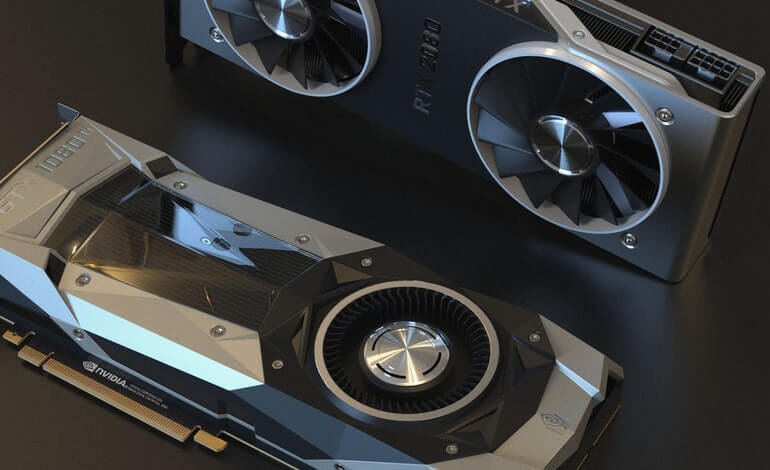 The tech giant is finally - but still slowly! - unveiling its Arc desktop and laptop GPUs.

Intel presented its next foray into the GPU market with a short ad during this year's edition of The Game Awards. The Arc gameplay trailer focused on several popular games - Riders Republic, Age of Empires 4, Back 4 Blood, Riftbreaker, Hitman 3, and Arcadegeddon. According to Intel, all gameplay was captured on a device with an Arc GPU; it was the only GPU-related presentation at The Game Awards.

While we still haven’t received any specific details about this new generation of Intel graphics cards, we did learn a few things from this trailer. The Arc GPUs will support ray tracing and AI-enhanced upscaling, which sounds similar to what NVIDIA and AMD are doing with their respective DLSS and FSR technologies. Something called “accelerated game streaming” has also been mentioned, technology that should improve on-the-fly video encoding and help people that stream on Twitch achieve better output quality with less hardware overhead.

There were a few more hints in the video. Keen-eyed viewers will notice the GPU has a single 8-pin cable, suggesting it could be a mid-range card, like the RTX 2070, RTX 3060 Ti, and RTX 3070. On top of that, the trailer’s resolution goes up to 1440p at 60 frames per second. Considering gameplay was very smooth in the demo, it could mean that the Arc GPU has the potential to be a killer deal for gaming at 2K resolution. Of course, this is all just speculation from a gaming audience grasping at every possible bit of Intel’s info.

Intel Arc GPUs are set to release sometime in Q1 2022. They’ll be available as standalone products, but also within branded premade desktop PCs and laptops. Since Intel is categorizing them as “high-performance” GPUs, it’ll be interesting to see how they’ll fit into the current GPU-starved market.