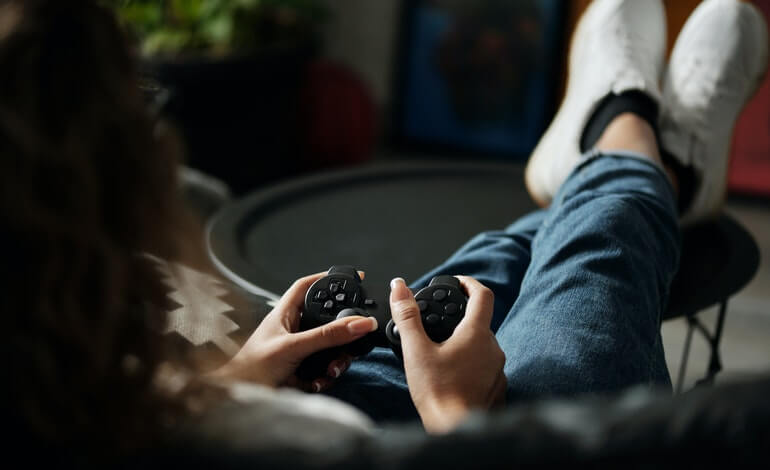 The gamers have spoken - It Takes Two is the game of the year!

At the latest edition of the Game Awards, exactly 30 awards were handed out to some of the most important developers, voice actors, and gaming studios this year. Over three weeks, gamers the world over had the chance to cast their vote across 30 categories, including those for the best games in each genre, best content creators, esports stars, and voice actors.

The most prestigious award of them was, of course, for the game of the year. The competition was fierce, with the nominees including Deathloop, Metroid Dread, Psychonauts 2, Ratchet & Clank: Rift Apart, and Resident Evil Village. However, fans decided that the latest from Hazelight Studios, It Takes Two, deserves the award. The quirky couch co-op game about a dysfunctional couple-turned-dolls also won awards for the best family and multiplayer game. Only Forza Horizon 5, the highest-rated driving game of 2021, managed to snag as many awards as It Takes Two.

Josef Fares, the founder and director of Hazelight Studios, took the stage to accept the award.

“This is the best thing that could happen. Thank you again, I’m really proud, I’m shaking, look at me, man, this is like a big, big moment for me,” Fares said in his short but memorable speech. The eccentric director thanked the team and dedicated the awards to his two daughters. He also didn’t spare a few f-bombs aimed at the Oscars.

Here’s the complete list of winners from The Game Awards 2021:

Many would argue 2021 wasn’t a big year for video games. Numerous delays meant that many games got pushed to 2022 and beyond. On top of that, barely anybody managed to snag a brand new console or RTX graphics cards thanks to the global chip shortage, scalpers, and other factors. Still, it was exciting to see a relatively low-profile game beat AAA releases and even win an award in a category regularly dominated by Nintendo games.