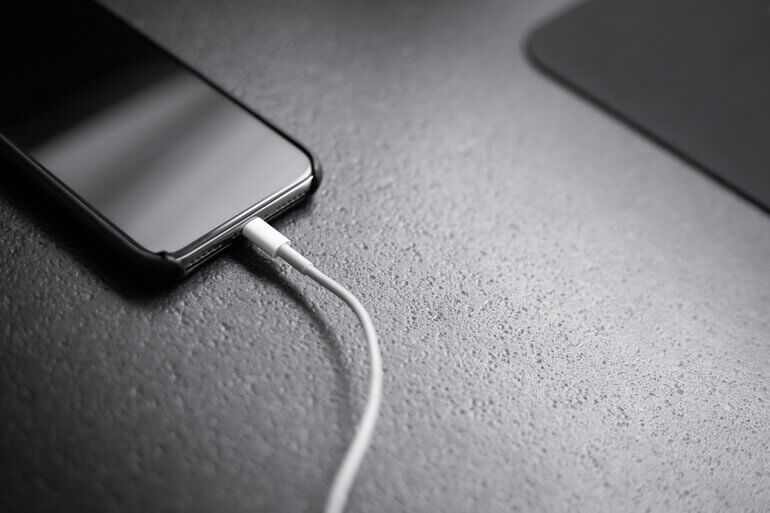 Motorola has signed a licensing partnership with GuRu Wireless, Inc. to create remote wireless charging technology for Motorola smartphones. According to Florian Bohn, CEO and co-founder of GuRu, the goal is to produce a truly wireless experience for smart portable devices and IoT sensors. With GuRu technology, small transmitters would track and charge multiple devices wirelessly within distances of over 30 feet.

GuRu technology will use a tiny transmitter with interconnected modules which use millimeter waves (mmWave), a radio frequency within the 30 GHz and 300 GHz range. Due to the millimeter-wave frequencies and intelligent algorithms, transmitters and receivers would have improved connection. A ceiling-mounted power generator, or a generator unit (Gu), can navigate millimeter waves and send a focused beam of energy to the receiver unit (Ru). A receiver unit is a module the size of a chip that can be integrated into a mobile device.

The transmitter and receiver’s innovative technology temporarily cuts the power supply if any object or living being obstructs the energy beam. Thanks to the smart charging algorithms, several devices in a single area would receive power from one Gu unit, regardless of the number of watts the device might use. Just as wireless routers and wi-fi networking solved the cable modems issue, this technology might replace standard chargers for good.

The company behind this wireless technology reports that it is compliant with the ISM device definition and international ISM band (24.0-24.25 GHz). GuRu Wireless awaits the needed US regulatory approvals, and it is on the lookout for authorizations in Europe and other parts of the world.

GuRu Wireless is made around a team of former Caltech researchers who in 2019 got $15 million in funding from Kairos Ventures and BOLD Capital Partners. Since the founding in 2017, the company has been turning its research and technologies into commercially viable solutions.