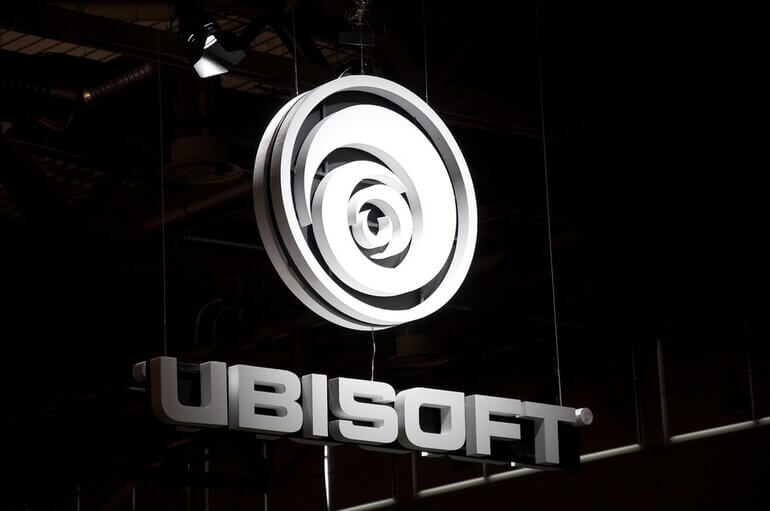 The company behind the Assassin’s Creed and Far Cry franchises, Ubisoft, announced on its full-year earnings call on May 11 that it’ll focus on the launch of free-to-play games and rely less on premium AAA games.

The publisher called for a free-to-play push as part of the company’s “financial communication evolution” and believes that the F2P games will play a more prominent role in the revenue pie. Ubisoft will focus on making high-quality free-to-play games out of its most celebrated franchises. Now might be a good time for the most hesitant gamers to get an affordable next-gen graphics card before these high-quality F2P titles arrive.

Despite relying more on F2P games in the future, Ubisoft stated that embracing the new concept doesn’t mean that the company’s AAA offering will decrease. Senior Ubisoft analyst Sean Lama explained on Twitter that “the content mix is expanding. not an indication that there will be less traditional paid games.” On May 12, Ubisoft said to VGC that it wanted to diversify the game list for all players and platforms. Far Cry 6, Rainbow Six Quarantine, Riders Republic, and Skull and Bones should be the confirmation of the publisher’s dedication to continuing with high-caliber premium games.

Free-to-play games expand the ability to gather large numbers of players and sell them in-game items and currencies. The F2P title Call of Duty: Warzone shows that this business model is very popular with PC and console gamers. At the same time, Call of Duty: Mobile has exceeded all expectations with mobile users. Ubisoft’s annual net bookings have increased 46%, reaching €2.24 billion ($2.72 billion).

The lack of new titles last year due to the pandemic doesn’t seem to have affected the publisher as one might expect. Ubisoft’s chief executive, Yves Guillemot, said that the back games’ catalog surpassed the company’s expectations and that their “assets have never been so strong.” The Division Heartland, Riders Republic, Rainbow Six Quarantine, Roller Champions, and Far Cry 6 should see the light of day before the end of the fiscal year, while Skull and Bones is slated for a release between April 1, 2022, and March 31, 2023.