NexusTouch Sensors Will Make You Feel Every Gesture on Your Phone 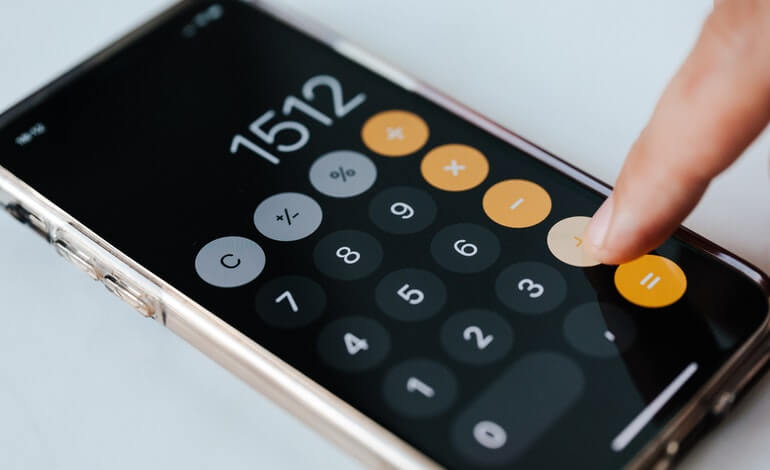 Ever wanted to feel every swipe and tap on your phone? Apparently, NexusTouch sensors from Boréas Technologies will make that possible very soon.

Penned as the “next era of smartphone experience,” the technology produces haptic feedback, which should allow for localized feedback and virtual buttons on supported smartphones. With physical buttons pretty much absent from modern phones, Boréas hopes that this technology will bring back that tactile sensation to our smartphones.

The tech is based on CapDrive, a high-voltage piezoelectric driver architecture developed by Boréas. Instead of affecting the whole surface of the phone, the platform is localized, giving phone manufacturers the freedom to place the sensors wherever they want the virtual buttons to reside. It’s entirely contextual, too. Not only is it able to provide different feedback depending on how you interact with your phone, but also based on what’s happening on the screen. For example, you should be able to feel the acceleration of your car in racing video games. In fact, gaming would benefit the most from it, and we wouldn’t be surprised to see new smartphones for kids with this tech included.

“Everybody will recognize that when you press on a surface that is supposed to act as a button, the local ‘click’ haptic is essential. If you press with your thumb and you feel the haptic in the palm of your hand, it is strange and unpleasant. NexusTouch is the first technology to offer a solution to smartphone OEM that enables them to enhance the user experience through gesture recognition and force sensing while still meeting the basic human need of a click feeling when pressing on a virtual button. Sentons falls short on the localized haptic, and, unfortunately, the localized haptic is this intangible factor that makes the device feel good and desirable,” Boréas explained.

Of course, it’s all up to smartphone manufacturers to decide whether they want to pay for this technology and then incorporate it into their new devices. It’s still a long way to a widespread application of localized haptics in smartphones, but with NexusTouch, it seems to be a step in the right direction.

What Is Haptic Feedback? The Complete Guide
Read more
Leave your comment