43 Smartphone Models Without WhatsApp from November 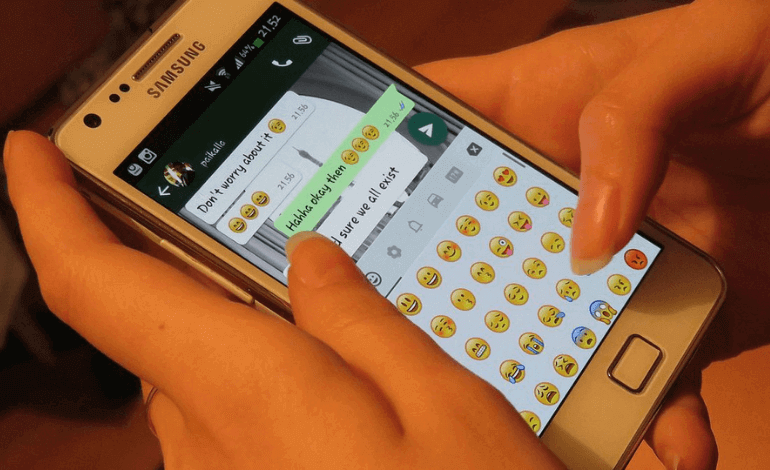 The popular instant messaging app, WhatsApp, has announced that the platform will stop working on 43 different smartphone models from November 1.

The platform will no longer be compatible with systems older than Apple iOS 10, Android OS 4.1, and KaiOS 2.5.1, which covers about 43 devices that were previously compatible with the messenger. Their users will have to either upgrade their devices or completely change their messaging platform of choice.

Some of the devices that will be affected are the first-generation iPhone SE, 6S, and 6S Plus. Samsung’s Galaxy S2, Galaxy S3 Mini, and Galaxy Core will also be affected, and LG Optimus L2 II, L5 II, L7 II.  Many of these are considered excellent mobile phones for children, who are nowadays heavily relying on messengers for communication.

Huawei users with Ascend Mate, Ascend D Quad XL, and Ascend D1 Quad XL phones will also have to look for a new messaging app or device. Users can find a complete list of supported operating systems in the FAQ section of the WhatsApp website.

Since these smartphones will no longer receive support or updates, the app will gradually become defunct altogether. Users will have the time to create the needed backups, which will allow them to access it once again when they switch to a newer operating system.

On a more positive note, this latest update also brings “one of the most requested features.” WhatsApp users will now be able to migrate their WhatsApp chats if they decide to switch from iOS to Android devices. This new feature will cover voice messages, videos, and photos.

“To start, this feature is available on any Samsung device running Android 10 or higher, and will be available on more Android devices soon,” WhatsApp announced. “We look forward to making this option available for more people to switch between platforms of their choice and securely take their chats with them.”

Until now, the clash between iCloud and Google Drive, the apps which store messages from iOS and Android users, respectively, made this nearly impossible. Users would typically have to resort to emailing their chat histories to move them from one storage space to the other. With this new feature, all that is about to change.