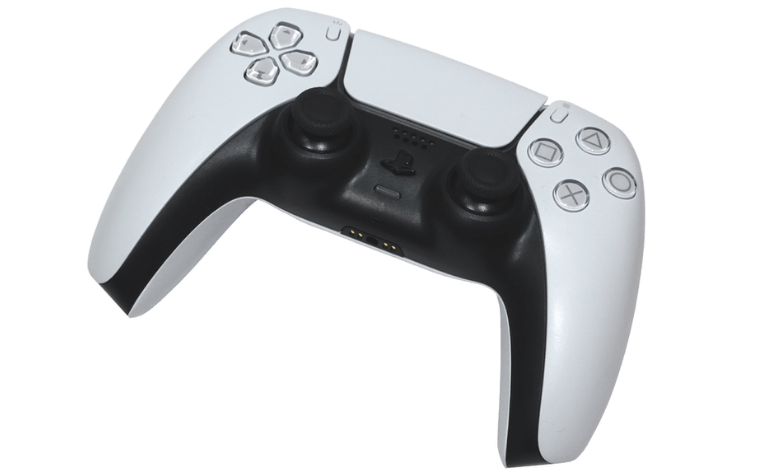 In the wait for the upcoming PS6, Sony seems to have set its mind on treating its users with new features for the next iteration of its gaming controller.

Patently Apple, an organization that conducts patent research, and keeps track of updates in the field, noted that Sony is working on possible additions for its future controller. The U.S. Patent and Trademark Office published Sony’s patent application this week, a couple of months after it was submitted in May this year.

Features included in the patent application are a thermal camera, a biometric sensor, and a force feedback mechanism to improve simulation play.

The patent leaves a lot to interpretation, but one thing is sure - force feedback is a feature that will be used for the very first time in a gaming controller. More specifically, force feedback used for providing the analog joystick(s) with motion resistance. Hopefully, if implemented correctly, other console and  PC controllers will follow suit and consider similar technologies in the future.

The key to the technology is using electromagnets and maybe even a collar around the joystick made of permanently magnetic material. The electromagnets will create a magnetic force on the joystick and will be able to be energized individually or in various combinations.

Furthermore, the diagram from the patent includes a motorized mechanism, which can be coupled with the controller to provide it with a resistive force. The force feedback system may be implemented by a piezoelectric haptic trigger and motor creating resistance to its motion.

Cameras and sensors are also in the works. There might be one new camera on the controller and another (or multiple cameras) implemented on the new console.

The patent also hints at the fact that Sony is exploring the idea of Touch ID-style biometrics. Among the listed sensors is one “biometric” one, which could pave the way for a new user authorization system by Sony in the future. However, since not enough details have been provided in the patent, the purpose of this tech remains yet to be seen.

After all the proposed changes included in the patent are summed up, the big question remains: will it be an entirely new controller or an improved DualSense? Considering that Sony hasn’t had much luck with its PS5 controller so far, and is even facing lawsuits about the supposed joystick drift, here’s hoping this new patent will help Sony finally make a controller that everyone will be happy with.