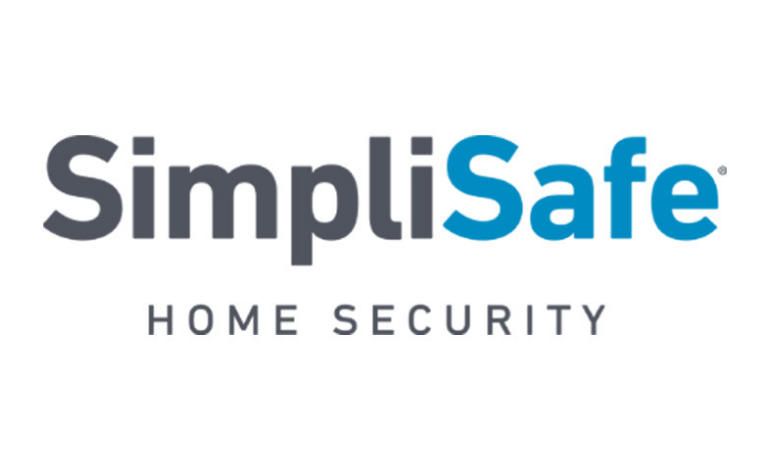 One of the best home security systems on the market is now even better, thanks to the latest upgrade.

SimpliSafe expanded its range of home security devices with a wireless outdoor security camera. It’s not a standalone product, as it requires connection to the base unit, but it can be purchased separately for $169.99. The camera comes with a rechargeable battery that will last three to six months on a single charge, depending on the settings. Like all other SimpliSafe products, it’s easy to install thanks to the magnetic base and one-click pairing.

The camera’s 1080p HDR sensor is accompanied by a 140-degree lens for maximum coverage. It also has two night-vision modes. The full-color mode has a 10-feet range thanks to the integrated LED spotlight, while the infrared night vision can reach up to 30 feet. And it’s smart, too; it’s able to distinguish among people, animals, and vehicles, activating alerts and recording only when it detects humans walking nearby.

Once it detects a potential threat, the camera will make a recording you can later view from your SimpliSafe Home Security app. Just like all other parts of this company’s security systems, it too can send notifications to your phone but raise the alarm, too, since, in addition to all the sensors, it also features a loud siren. On hearing 80 decibels of ear-piercing noise, the intruders will be startled, and neighbors alerted of a potentially dangerous individual lurking around. Of course, if you’re subscribed to SimpliSafe’s 24/7 monitoring service, the security team will also receive these alerts and review the recordings to verify if the threat was real.

If you like to accessorize everything - including your security system - you’ll be happy to hear that SimpliSafe offers many add-ons for this camera. An additional battery costs $29.99, a power cable for nonstop power supply and charging is $49.99, although you might want to invest in a reliable surge protector, too. The company also plans to release a solar panel later this year. It will cost $79.99 and provide uninterrupted power to a single camera.