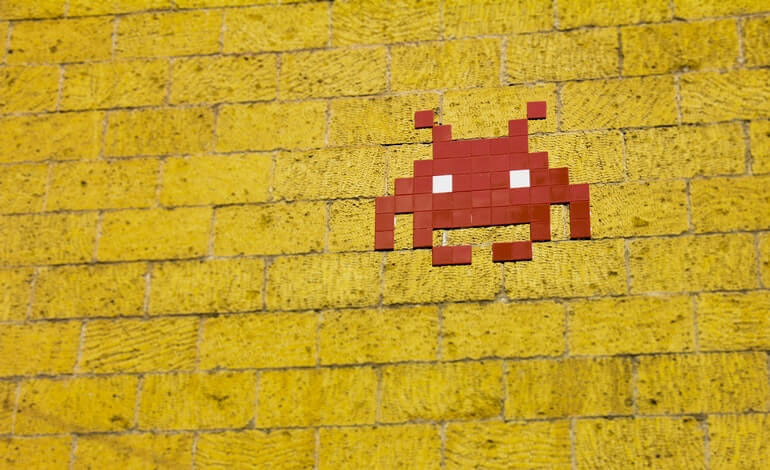 Three years after its launch on the Windows PC platform, Epic Games Store will finally implement player achievements. As Epic announced on October 4, the update is scheduled to go live next week.

Epic’s achievement system will be similar to the one that Xbox and Playstation have. Players will earn experience and trophies after fulfilling in-game objectives, while pop-up notifications will tell you what you have completed. There are four different tiers of achievements with variable XP point values:

Platinum Achievements are awarded after the player has collected 1,000 XP in the game.

Epic Games plans to launch further updates to social features and player rewards later in 2021, but the company didn’t disclose if or how these will impact the platform’s service. It remains to be seen if the upcoming achievements will be just for bragging rights as they are on Steam or if they will be more similar to Ubisoft Connect.

Achievements are not going to be mandatory for games listed on the EGS. However, if developers want to implement them, they have to add up to 1,000 points per game no matter how many achievements the game includes.

Epic Games started the implementation earlier this year with developer achievements. This was the first phase of implementing EGS achievements, and players may have noticed that some games had pop-ups for fulfilling in-game objectives. This update will include achievement menus, and players will be able to start collecting XP for specific games.

The first big titles that will allow you to start collecting XP are Hades, Rocket League, Kena, Pillars of Eternity, Alan Wake Remastered, and Zombie Army 4.

The achievement update previewed a bit of what we can expect from customizable Epic profiles, but this feature won’t be rolled out just yet.

Epic Games still has a long road ahead in catching up on features that other big game launchers have. Shopping cart, purchasing games as digital gifts, user reviews, download interface, and support for different currencies and payment methods are just some of the much-needed features that its largest competitor, Steam, implemented a long time ago.

A wide variety of games available on EGS have a much better playing experience if you use a PC gamepad. So if you are stoked to start earning XP points on Epic’s platform, it might be the right time to find yourself a good controller.