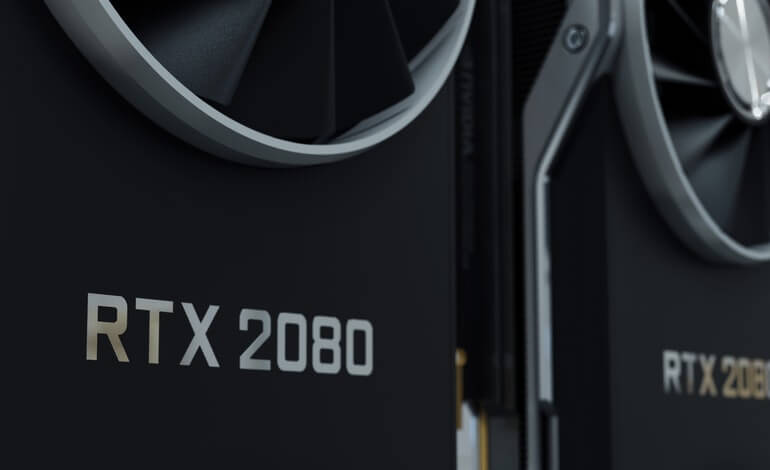 A Twitter user who has a history with NVIDIA GPU leaks claims the company has plans to boost the graphics memory on the RTX 30 series in 2022.

Hongxing2020 tweeted earlier this month that the Nvidia GeForce RTX 2060 model will get 12GB of memory, doubling the existing 6GB. There are hints of other upgrades too, with the RTX 3070 Ti model expected to expand its 8 GB memory to 16GB and the RTX 3080 going from 10GB to 12 GB of GDDR6X VRAM.

NVIDIA hasn’t confirmed the leak or commented on whether the GeForce RTX 3080 10GB models will still be available.

The rumored upgrades may be part of a power move to successfully compete against the new generation of AMD graphics cards, namely the Radeon RX 6600 and 6700 models. Both companies are making a notable push towards ray tracing technology. Hence, additional memory will help the NVIDIA Turing architecture achieve better results with active DLSS and ray tracing settings.

The leak also paved the way for speculation on whether the RTX 3080 models with the GA102-220 GPU might receive other improvements aside from the memory boost. NVIDIA GeForce RTX 3070 Ti will most likely use GA104-401 GPU, which has 6144 CUDA cores.

According to the leak, the upgrades are expected to be unveiled on December 17 of this year. New graphics cards should show up in stores on January 11, 2022.

But some are questioning whether the company will receive a new PCIe Gen 5 compatible cable upgrade, suggesting that the RTX 3090 Ti model might be the first one to receive the Gen 5 upgrade.

Experts predict that the global chip crisis and shortage of current Turing graphic card models will run well into 2022. As such, you can expect to see NVIDIA continuing to rerun these models due to a shortage in supplies, and that includes the RTX 2080 GPU.