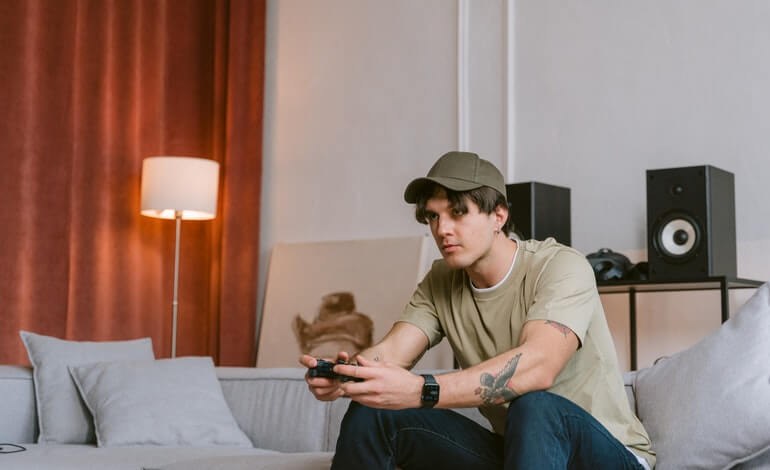 The surprise launch of Halo Infinite multiplayer turned out to be a great strategy for Microsoft, as it broke the publisher's previous records for launches on the Steam platform.

Long-awaited Halo Infinite was initially set to launch on December 8, but on November 15, Microsoft and 343 Industries surprised the gaming community by pushing out the game’s free-to-play multiplayer on PC, Xbox, and Game Pass. The game became an instant classic, especially on Steam, where the influx of players caused temporary slowdowns of the service due to everyone downloading a 26 GB installer.

By the end of launch day, Halo Infinite’s concurrent player count peaked at 272,000 on Steam, making it one of the best 25 launches the PC gaming platform has ever had. It’s especially impressive considering it was dropped out of the blue on a Monday night, of all days.

The unexpected launch of the game came after several days of speculations and even the official website going down at some point. It also coincided with the celebration of the original Xbox’s 20th anniversary. Since the original Halo was a launch title for the Xbox and one of the system sellers, many fans expected the sequel to be a part of the celebration.

Microsoft chose to name this an open beta since there are some more bugs to iron out, and the company has yet to fully rebalance the included battle pass, which made a lot of players unhappy due to slow progression. Unlike other betas you may be familiar with, it will just continue into the full game’s launch in early December, and, on top of that, players’ progress won’t get wiped out. That being said, you might want to upgrade your PC, especially if you’re not rocking a relatively modern GPU such as the RTX 2070, since this is a true next-gen game with ray-tracing included.

Halo Infinite’s multiplayer is available as a free download on PC, Xbox One, and Xbox Series S|X. Xbox Live Gold or Game Pass are not required to play.