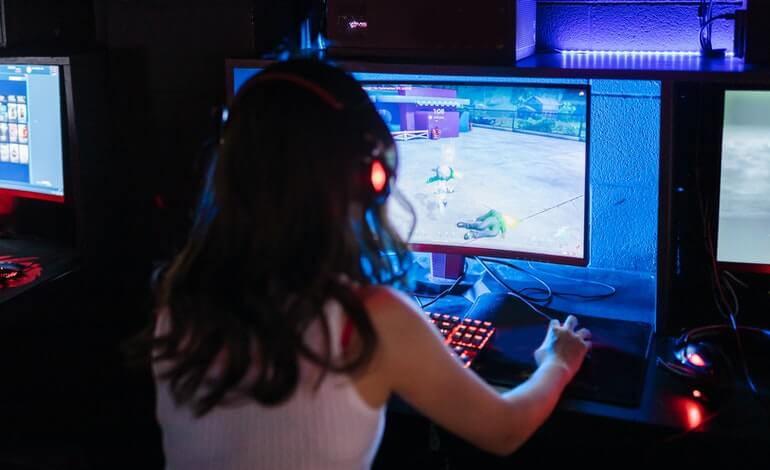 One of the largest gaming companies, Activision Blizzard, announced on Nov. 02, 2021, that their flagship titles Diablo 4 and Overwatch 2 have been delayed indefinitely. According to gaming journalists, this means we’ll have to wait at least until 2023 to get our hands on these much-awaited sequels.

The company has publicly shared an update stating that they’ve consulted with the new leadership and essential creative personnel before making this decision. The company believes that postponing the release date will help the development team deliver the best possible product.

This delay will give their team more time to finish production and expand their creative assets. It will also provide capabilities for improved post-launch support. Activision Blizzard is well aware that this move will affect their expected financial uplift for 2022, but it’s also a blow for all of us waiting anxiously in our gaming chairs for these games to be released.

This is not the first time these two games have been delayed, either. In February, the company’s executives have stated not to expect a Diablo 4 or Overwatch release in 2021. This information came from Activision Blizzard Q4 2020’s earnings call. Fans were expecting something in 2022, though, but that’s now looking unlikely, too.

The production of these games has suffered a string of departures of its senior staff after the California lawsuit regarding sexual discrimination and harassment within the company.

Considering the ongoing lawsuit that the company is currently facing, it’s little wonder that things look to be in complete disarray. We’ll likely have to wait until 2023 to see if all these internal problems will lead to disappointing sequels for two of the company’s three most beloved franchises.