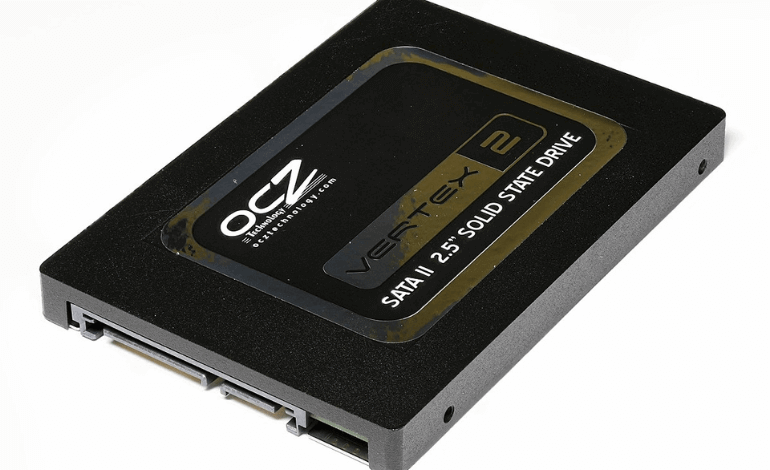 In a somewhat unusual turn of events, AMD and Intel will be shipping their new server processors at roughly the same time. This should cause a sales and price spike for enterprise solid-state drives.

TrendForce warns that this move will also drive up the share of high-density products in North American and Chinese markets, as massive companies like Google and Alibaba update their server infrastructure.

This burst in demand will likely cause another shortage, even though the industry expects to see a 7% quarterly increase in production capacity. The predicted demand is likely to drive enterprise SSSD prices by around 15%, according to TrendForce.

The same prediction report estimates that the demand will slow down in the fourth quarter for both servers and SSDs. This is approximately the time when buyers can also expect the enterprise SSD prices to return to normal. However, experts warn that it might take longer than that before users can purchase new SSDs at reasonable prices.

The report continues predictions well into 2022. Intel and AMD’s CPU solutions, called Eagle Stream and Genoa CPUs, respectively, will start production in the first quarter of 2022. These processors will support PCI Express Gen5 and the Computer Express Link interfaces.

Luckily for the rest of us, most of these changes will affect the enterprise market primarily, and there shouldn’t be any significant changes in the prices of standard consumer-level hard drives. Nevertheless, if you are in the market for an external hard drive, now would probably be a good time to get one.