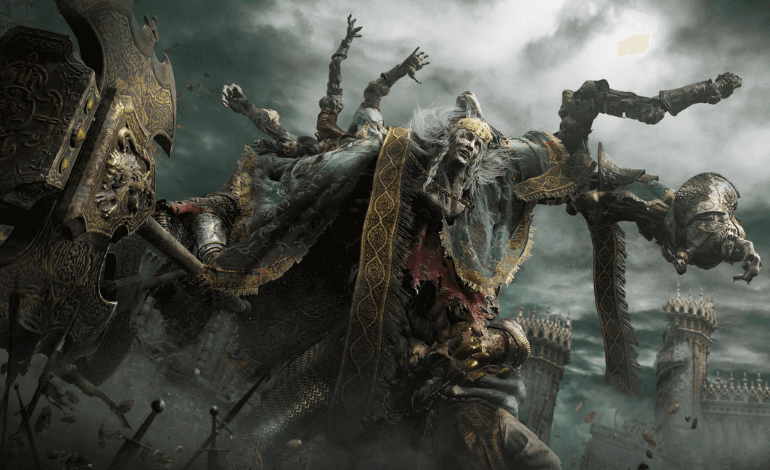 The upcoming RPG blockbuster by FromSoftware looks to be very light on CPU and GPU requirements for the standards of 2021.

Elden Ring, the much-awaited collaboration between Game of Thrones author George R.R. Martin and FromSoftware, will be coming to Steam after all. The official Steam page for the game is finally up, confirming it will not be Epic Games Store exclusive. Along with the new page, we’ve got some new information about the game, mainly its hardware requirements and whether we’ll all need to upgrade to an RTX 2080 GPU to play it at max settings. The website Can You Run It has unveiled a preliminary set of system requirements for the game, confirming that even folks with half-a-decade old rigs will be able to enjoy the highly anticipated soulslike.

These are the minimum system requirements for Elden Ring:

It’s quite a surprise to see a modern game not requiring even GeForce RTX 2060, a sort of entry next-gen graphics card, within the recommended config. Granted, these are still just preliminary requirements, and they may change as we get closer to the game’s release date. Still, it would be nice if FromSoftware manages to make Elden Ring run at 60 frames per second on older PCs considering the global GPU shortage isn’t ending any time soon.

Although not as pleasant, the disk space requirements are also surprising. They are comparable to games like CoD: Warzone, Red Dead Redemption 2, and Microsoft Flight Simulator. This will certainly be a beefy game, as the developers have claimed it’s their biggest project to date, so it’s safe to assume we’ll all need to grab high capacity gaming HDD or clear out most of our gaming collection before installing it.