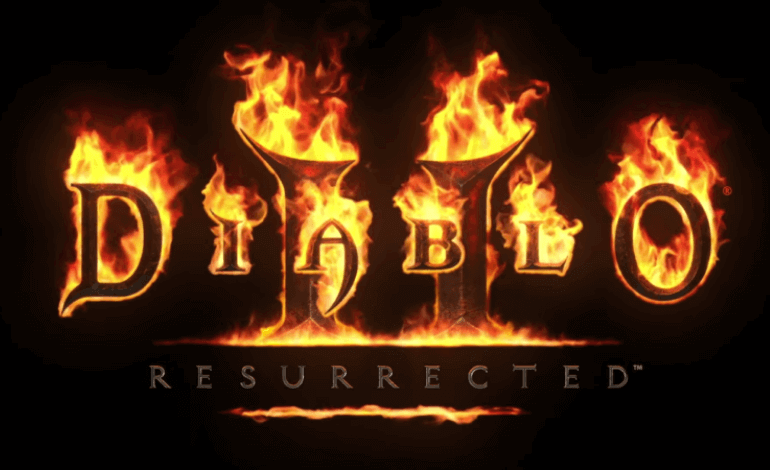 Starting August 13 at 10 AM PDT, gamers that preordered Diablo 2: Resurrected or the Diablo Prime Evil Collection will get access to the game’s closed beta. A week later, open beta access will be granted to everyone.

The beta will run until August 17, 10 AM PDT. If you’re one of the fans that have secured their preorder, you’ll be able to preload this beta right now and start playing as soon as the servers open; just be sure to free up some space on your gaming hard drive beforehand.

There will be another beta shortly after the preorder-only one. Diablo 2: Resurrected open beta is scheduled to run from August 20 through to August 23. You won’t need to sign up anywhere or put down any money for the preorder; just find it on the Battle.net app or your console’s storefront and hit the download button. Console players can start preloading the open beta on August 17, while PC gamers will have to wait until August 18.

Consoles? Yes, you’ve read that correctly; Diablo 2 is finally arriving on consoles with this remaster. The game will be optimized for both mouse and keyboard, as well as gamepads, so if you’ve just bought yourself a brand new controller for PC, you’ll be able to use it for Diablo 2: Resurrected.

As for the content of the beta, only Act I and Act II will be open for players, along with five classes - Barbarian, Sorceress, Druid, Paladin, and Amazon. Players will be able to carry over their progress across platforms during the beta, and there will be no level cap. At the moment of writing this article, Blizzard hasn’t confirmed whether beta players will be able to carry their progress to the full game, but the developer will likely wipe the servers before it launches the game later this year.

Diablo 2: Resurrected is coming out September 23 for PC and Nintendo Switch, as well as last- and current-gen PlayStation and Xbox consoles. It will include both the original game and its expansion, Diablo 2: Lord of Destruction.