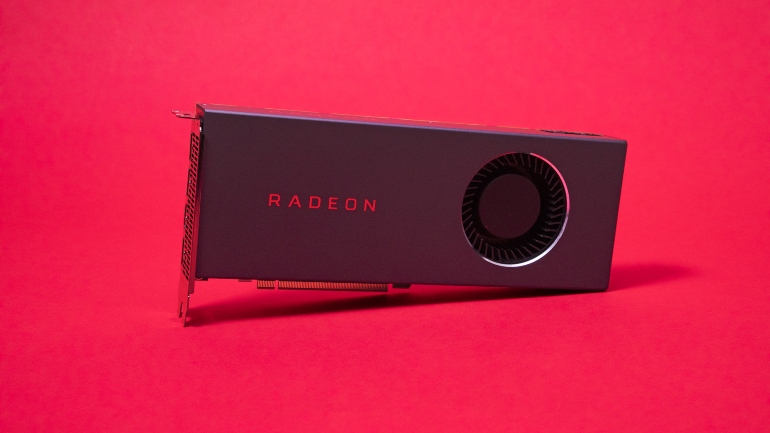 The EEC filings came from AFOX, a Hong Kong-based AIB partner for both AMD and Nvidia. The same filings were made by AMD exclusive manufacturer Sapphire back in June of last year.

AMD CEO Lisa Su further fuelled speculation last week by confirming rumors that the “Big NAVI” top of the line GPU is set to be unveiled in 2020.

Although no official specs have been made public, an unconfirmed leak in early January showed an unidentified AMD card trashing Nvidia’s flagship 2080ti. One thing we can be sure of is that the new NAVI-based cards will have ray tracing support, a feature previously present only on Nvidia’s high end Turing cards.