Two Apple Series Renewed For Second Season Ahead of Debut 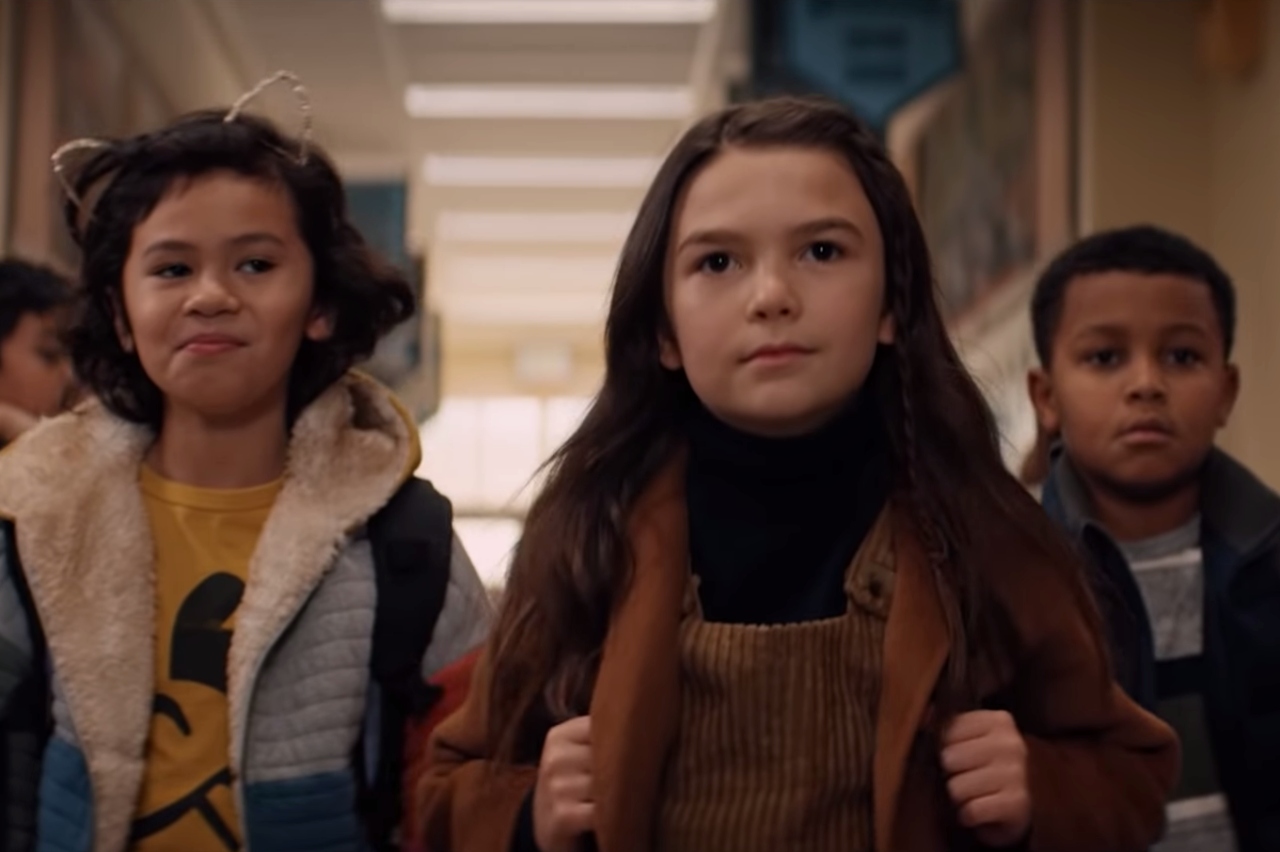 Two Apple TV+ series got the green light for a second season as the tech giant doubles down on its commitment to the streaming market.

Apple announced that it was renewing Home Before Dark and Mythic Quest: Raven’s Banquet for another season before the series even premiered. The move has been described as a significant show of confidence for both shows by Apple’s streaming platform, which is only two months old.

The announcement came as part of the winter Television Critics Association Press Tour, the first television industry event that Apple participated in.

Home Before Dark is a show loosely based on the true story of an 11-year-old reporter that published a piece about a murder in her hometown. The show starring Brooklynn Prince and Jim Sturgess is set to premiere on April 3.

Meanwhile, the action comedy Mythic Quest: Raven’s Banquet, which follows a team of video game developers, is set to debut on February 7. The cast includes Robert McElhenney from Its Always Sunny in Philadelphia as well as Imani Hakim and F. Murray Abraham.