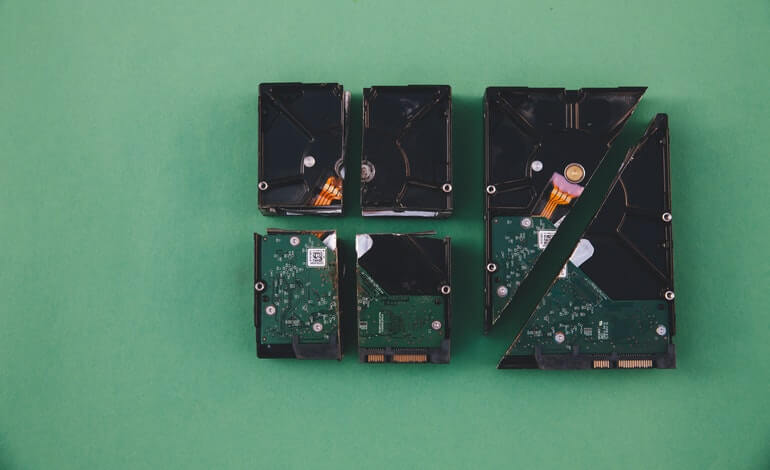 Backblaze, a cloud storage company, released new information on SSD failure rates, showing that they are almost as high as those for old-fashioned hard drives. Backblaze further explains that their drive analysis for solid-state and hard disk drives is centered around their use in a real-world environment. The company used SMART stats to analyze the health of its drives and said that the high cause of failure rate is unknown at this time.

It’s important to note that Backblaze defines drive failure as a complete and imminent one. Predicting imminent failure is done by looking at the internal SMART stats, SSD wear levels, read error rate, number of power-on hours, and other criteria.

Drives used in the analysis were boot drives in Backblaze’s storage servers and not the main storage drives. Since boot drives are almost constantly used, they have practically no idle time.

Backblaze has used both solid-state and hard disk drives in its servers since 2018, which made it an excellent candidate for these tests.

The company initially had a significantly higher failure rate for traditional hard drives.

The table above shows they had much higher failure rates than SSDs, with 6.41% versus 1.05% of the drives failing. However, the data was skewed as the drives don’t have the same average age since the hard drives have been in use since 2013.

To make a more appropriate comparison, the company calculated the average failure rate of hard drives with the same approximate average age. The results were much closer this time, as you can see from the table below.

Data from Backblaze show that SSDs are not as resilient as it was once thought. Keep in mind that these drives fail from general use, not from maxing out their declared written data capacity.

However, it remains to be seen if the SSDs will follow the same curve for failure as HDDs that have been in use since 2013. As the company collects more long-term data, we will know better how solid-state drives perform in the long run. In the meantime, you won’t make a mistake if you get yourself an HDD for gaming or storage these days. They may not be quite as fast, but they are just as durable and cost far less than your average SSD.