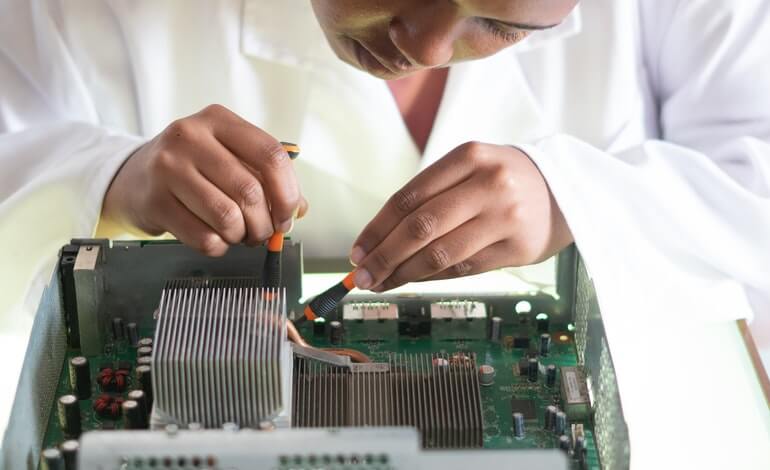 Steam’s September 2021 hardware survey is out, and the results show that NVIDIA is extending its GPU lead over AMD: As 75.8% of gaming PCs have NVIDIA GPUs, this is not surprising.

The most popular and common graphic card in an average Steam gaming rig is still the GTX 1060, as 16.78% of Windows PCs have them inside. Despite being over five years old, the GTX 1060 can still run most games at decent settings, with a good framerate. Considering the chip shortage and difficulty of upgrading to the latest RTX card, most gamers decided to delay their graphical hardware upgrades for the time being.

However, on the CPU side of the survey, Intel is losing ground to AMD’s Ryzen processors. Compared to April 2020, Intel lost 8.43% of the gaming PC share, and AMD now takes up 30.33% of it, at least for gaming rigs linked to Valve’s platform.

Intel’s 11th generation of processors wasn’t the comeback the company wanted, so it remains to be seen how the next generation will impact AMD’s rise. In the same vein, AMD is preparing its release of Zen 4 CPUs using 5 nm technology for the second half of 2022.

With the RTX 30xx series’ hiked-up prices, the best upgrade solution for gamers with GTX 1060s may be the more affordable RTX 2070. It will be interesting to see the results of the following Steam survey and if the GPU shortage improves.