NVIDIA DLSS Added to Baldur’s Gate 3 and Other Games 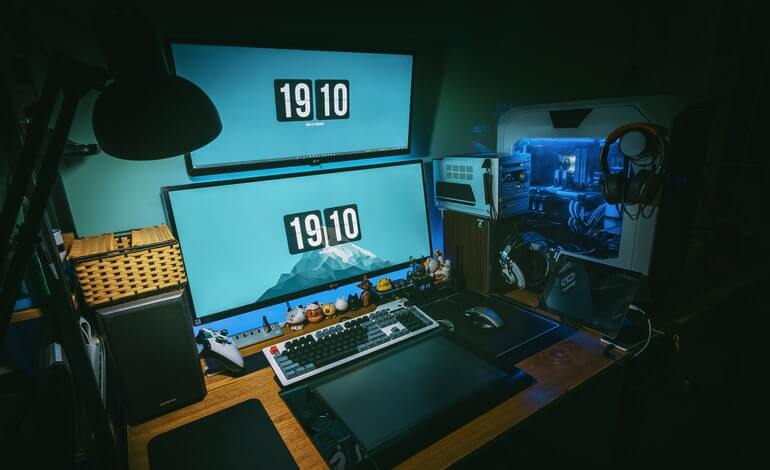 The latest announcement from NVIDIA adds another set of titles to the list of games that support DLSS. Among the titles are Baldur’s Gate 3, Back 4 Blood, the Crysis Remastered Trilogy, Chivalry 2, Shadow of the Tomb Raider, Rise of the Tomb Raider, Swords of Legends Online, Sword and Fairy 7, Alan Wake Remastered, and F.I.S.T.: Forged in Shadow Torch. 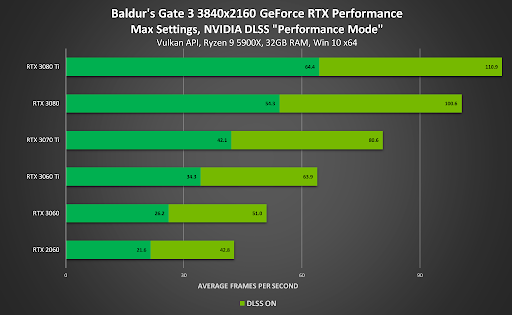 Maintaining a 4K resolution and framerates above 60 fps is ambitious, especially for a detail-heavy game like Baldur’s Gate 3. With the DLSS upgrade, such performance with maximum settings is reachable even with cards like the RTX 3060 Ti. The game is currently in early access, and will get these updates in October.

Back 4 Blood already had an excellent performance with the RTX 3000-series GPUs. However, this update will also significantly improve game performance for cards like RTX 2080 Ti and RTX 2060, with a 42% and 44% respective boost. These are significant improvements for the previous generation of GPUs at 4K resolutions.

The Crysis Remastered Trilogy is also set for a mid-October release. The game - whose original was once used as a benchmark for GPUs - will get enhanced textures and models, and ray-traced reflections, lighting, and environmental effects.

Owners of NVIDIA GPUs just need to download the latest Game Ready Drivers and try them out in these titles.

To boot, NVIDIA has made software developer kits and plugins available for Unreal Engine and Unity for straightforward DLSS implementation.

It remains to be seen how these games will perform when gamers try them out, as NVIDIA figures are based on in-house testing. Currently, the results look promising, meaning that even graphics cards from the previous generation, like RTX 2060, will have significant performance improvements.