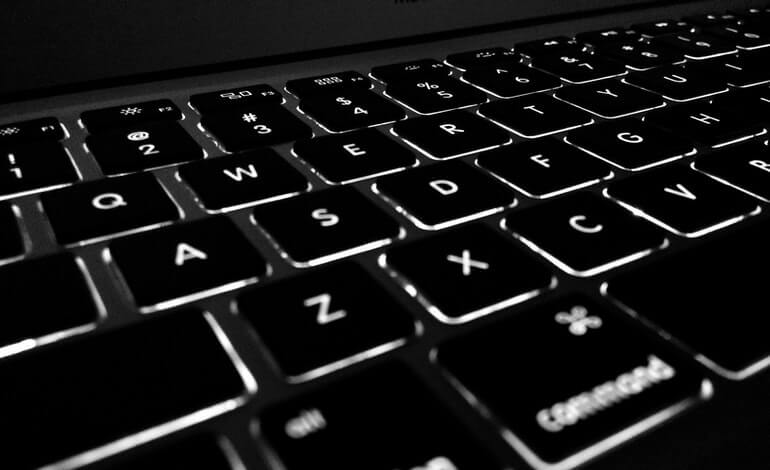 Upon its launch in 2008, Fallout 3 incorporated GFWL, which was designed to seamlessly unify the social features and achievements between PC and Xbox users. Microsoft even considered a subscription for the service, similar to the Xbox Live Gold on its proprietary console.

Games for Windows Live was discontinued in 2014 since the majority of PC players never adopted the service. After removing it from Windows, most developers removed dependencies on it from their games. Unfortunately, Bethesda didn’t react on time for Fallout 3, making it extremely difficult to launch the game through Steam. Fallout community even created a mod that made it possible to run it without the extra baggage that GFWL creates.

The last patch prior to this one was released way back in 2009, and both the standard and game-of-the-year versions of Fallout 3 were mostly left to the modding community to fix.

Microsoft completed its acquisition of Bethesda this year, which could be the possible cause for suddenly patching the game after more than a decade.

Fallout 3 is now also available on Xbox Game Pass, but unfortunately, users are in for another disappointing surprise. The game installed through Game Pass downloads all of the language packs available, amounting to a 43 GB installation. There is no way to disable the unwanted languages during the installation or remove them afterwards.

Even though the bloated installation of Fallout 3 may force you to think about expanding storage for your games, now may be the perfect time to check out this classic RPG if you haven’t done so before. Even so, our recommendation is just to buy it on Steam, which also benefits from easier access to the game’s huge modding community.