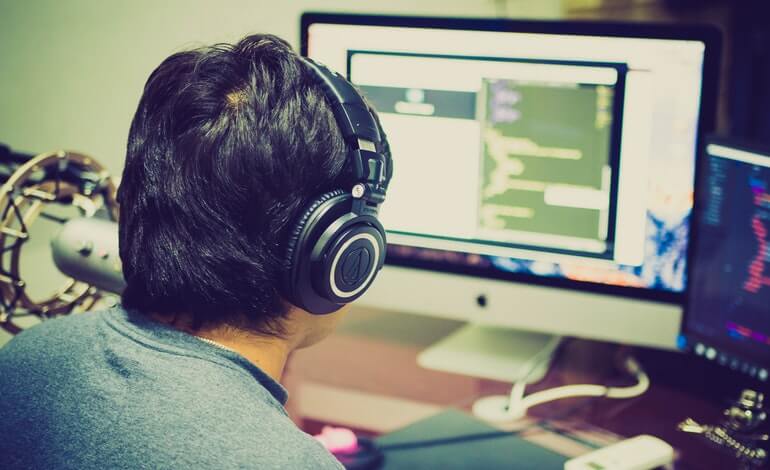 Windows 11 is now officially available for download, but it seems that it has some issues that will significantly impact the gaming experience. According to benchmarks, there is a feature that may reduce your performance by around 25%, which is a considerable loss. So what is it all about?

The latest version of Windows implements mandatory security measures that are some of the core features of the OS. Unfortunately, the virtualization-based Security (VBS) implementation seems to be the main reason for the performance drop. This was also officially confirmed by UL Benchmarks (the company behind PCMark and 3DMark tools), which plans to add VBS detection to their benchmarking software.

“Virtualization-based security, or VBS, uses hardware virtualization features to create and isolate a secure region of memory from the normal operating system. Windows can use this “virtual secure mode” to host a number of security solutions, providing them with greatly increased protection from vulnerabilities in the operating system, and preventing the use of malicious exploits which attempt to defeat protections,” Microsoft clarified.

This is predominantly an enterprise security feature allowing users to lock down their work PCs and ensure they don’t get compromised.

Users who upgrade their Windows 10 PCs don’t have to worry about Windows 11 enabling VBS, except those using Enterprise Edition. However, the problem starts with computers that come with the OEM version of Windows 11.

“While we are not requiring VBS when upgrading to Windows 11, we believe the security benefits it offers are so important that we wanted the minimum system requirements to ensure that every PC running Windows 11 can meet the same security the DoD relies on. In partnership with our OEM and silicon partners, we will be enabling VBS and HVCI on most new PCs over this next year. And we will continue to seek opportunities to expand VBS across more systems over time,” Microsoft said in their blog post about Windows 11 minimum hardware requirements.

Gamers will be happy to know that a clean Windows 11 installation won’t enable VBS by default. So, if you are looking to boost your gaming performance with the new Windows 11, getting an RTX 2080 may be a great and affordable upgrade for your Windows gaming rig.