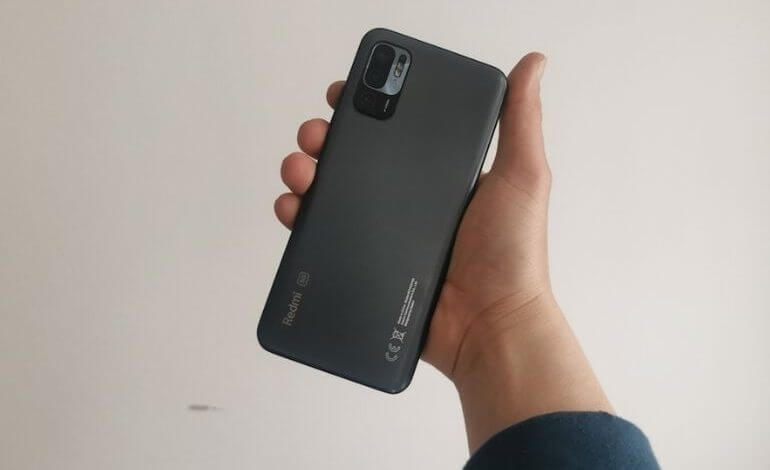 Chinese smartphone producer Xiaomi has a clear goal - to become the biggest in the business within three years.

“Our current task is to cement the number two position in the global market. We aim to become the global number one in three years,” said Lei Jun, Xiaomi’s founder and chief executive.

Jun was speaking at Xiaomi’s online event, during which the company celebrated the 10th anniversary of its first smartphone launch. At the same event, the company revealed its brand new phone, the Mix 4. It’s the first Mix phone from Xiaomi that has a front camera under its screen. This technology is called CUP (camera under panel), and, according to the engineers, it’s virtually invisible during everyday use. Xiaomi has invested $77 million in this tech alone, so it’s more than likely we’ll be seeing iterations of CUP in future phones from this manufacturer. The Mix 4 is also the first phone sporting the Snapdragon 888 Plus chip. It’s available with 8 GB or 12 GB of RAM with up to 512 gigs of storage. With a display nearing phablet size at 6.67 inches, this is by no means a small-screen smartphone.

The smartphone market has been chasing bezel-less design in these past few years. Xiaomi is evidently trying to take over its competitors by cramming as much as it can under the screen, creating a seamless smartphone experience. Likewise, the manufacturer has come a long way from producing “cheap” phones and is actively competing with Samsung and Apple in the flagship field while investing billions of dollars in robotics and automotive tech, so it won’t be known just for electric scooters and smart toothbrushes anymore.