Chip Shortage Forces AMD to Pivot Away From Budget Processors 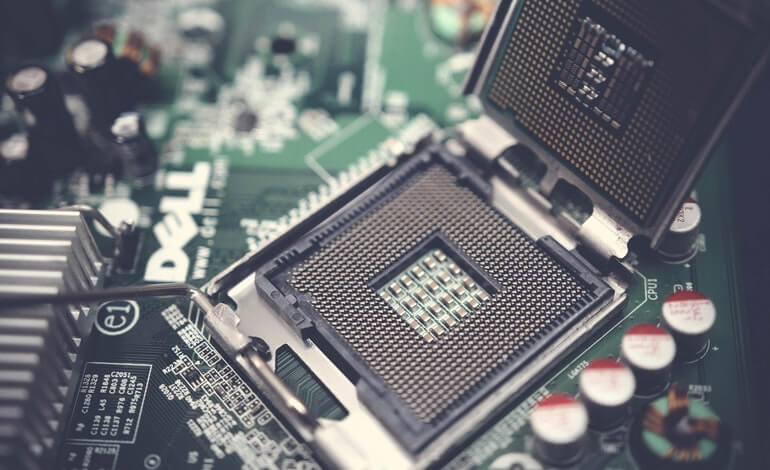 As the semiconductor industry reels from shortages caused by the COVID-19 pandemic, AMD is struggling to meet CPU demand. The company is responding to the crisis by prioritizing high-end CPUs and GPUs for the commercial market rather than budget chips for PCs.

“There is some compute that we're leaving underserviced,” Su said. “So I would say particularly, if you look at some of the segments in the PC market, sort of the lower end of the PC market. We have prioritized some of the higher-end commercial SKUs and gaming SKUs and those kinds of things.”

Su also told investors that AMD would ship more processors if it had more manufacturing capacity at its disposal.

AMD launched the Ryzen 5000 series in November as the chip shortage started. The CPUs were met with great reviews despite the premium price for Ryzen 5600X of $299 and $799 for Ryzen 5950X.

For a budget PC build, having a Ryzen 5000 under the $200 price mark would be great. But until the situation with the chip supply changes, AMD will hold back on expanding its CPU product range, according to Su.

“Probably the fact that the inventories are very lean throughout the supply chain, and so people are really now focused on, 'Hey, we're not ordering stuff to put it on the shelf, right? We're ordering stuff that end customers want,' and that's how we think about prioritization. Prioritizing sort of the end customer needs as we go forward,” AMD’s CEO said.

The chip shortage also had an impact on the production of GPUs. For PC gamers looking to build a new gaming rig, the best budget solution at this point would be to find a top graphics card from the previous generation. For the best ray tracing experience, a top-performing RTX 2080 would sit nicely in any gaming case.