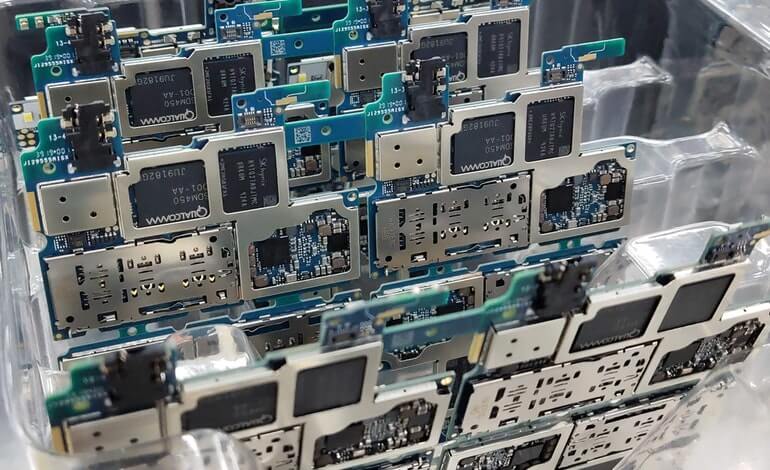 There’s a possibility we might be seeing the light at the end of the tunnel when it comes to the global chip shortage, which has caused delays in a variety of industries and made the Cold War between China and the US even colder. That’s according to Lisa Su, the CEO of AMD, who says she expects the chip supply to improve during 2021.

In her interview with Bloomberg, Su said that the global chip shortage we’re currently experiencing isn’t anything new. Instead, it’s due to periodic imbalances in the semiconductor market, which results in constant shifts between supply and demand. However, the COVID-19 pandemic has sent the demand for semiconductors through the roof, as a huge number of people have had to work from home. This has required them to upgrade their home computing power through devices heavily reliant on semiconductors.

Su went on to say: “Yes, it’s a lot to manage. But I have to tell you, this industry is also really good at managing these things. And you know, it does take a while for the supply and demand imbalance to balance itself out, but we are very much working together as an industry.”

The AMD CEO continued her optimistic outlook by saying that she expects that AMD’s chip production, performed by Taiwan Semiconductor Manufacturing Co, will improve in 2021.

The ongoing shortage has caused delays in numerous sectors, as anyone trying to buy a new RTX card has surely found out the hard way. It’s not just new-generation GPUs that have been affected; cars, home appliances, and consoles are among many industries that have hindered massively by the shortage of semiconductors.

The situation has only been worsened by the escalating tensions between the US and China. One of the main issues with the global chip supply chain is that the overwhelming majority of production is carried out by Taiwan Semiconductor Manufacturing Co. and Samsung Electronics Co.

The first company is located in Taiwan, which has strained political relations with China, to put it lightly. On the other hand, Samsung’s chip factory is located in South Korea, a staunch US ally. This allowed the US to cut off supply to some Chinese customers, which led to both countries investing heavily in the so-called chip race, trying to boost local production capabilities.

We, the consumers, can only hope that Lisa Su’s optimistic outlook will become a reality sometime soon.