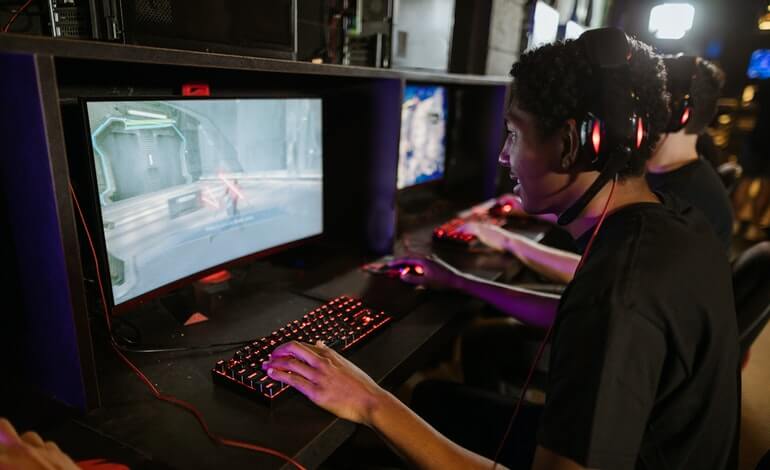 Fawzi Mesmar, DICE studios head of design on games such as Battlefield V and Star Wars Battlefront II, is leaving the company after the release of Battlefield 2042. Mr. Mesmar’s last day at DICE, the Swedish game development company, will be Friday, Nov. 26, 2021.

His departure announcement was emailed to the working staff this week, according to VGC. This email mentions that Mr. Mesmar had plans to leave the game studio for a while once the latest first-person shooter title in the Battlefield franchise (and a game that makes even the mighty RTX 2080 struggle) was released.

Fawzi Mesmar has stated in the email to the staff that it was a pleasure to work with one of the “best design teams in the galaxy.” He wrote that the fantastic design work at this studio continues to be his source of inspiration: “Thank you for putting some faith in me, I hope I didn’t disappoint.”

The rest of the email mentions that Mr. Mesmar got an offer he couldn’t pass up at a company willing to wait until Battlefield 2042 was released. He wanted to stay with the team long enough to witness the studio’s historic milestone. He will remain in Stockholm, Sweden, once he moves to the new job.

Oskar Gabrielson, studio GM, and Fawzi Mesmar have talked about his replacement at a specific length, which will be announced in due time. Communication regarding Mr. Mesmar’s successor was put on hold to focus on the massive efforts of completing the latest game. An Electronic Arts representative has confirmed to VGC that Fawzi Mesmar is leaving DICE by the end of this week and expressed that he wishes the man all the best.

Mr. Mesmar previously worked as a studio director for the King game studio, developers behind the popular Candy Crush. He became DICE’s head of design in 2019, focusing on developing Battlefield and Star Wars Battlefront titles.

The latest Electronic Arts game, Battlefield 2042, a multiplayer first-person shooter, was released on Nov. 19, 2021. It received a mixed reception, with reasonably good critic scores and absolutely dismal ones given by gamers. The game currently has a “mostly negative” reception with players, according to its Steam page.

The Steam Autumn Sale Is Upon Us
Read more