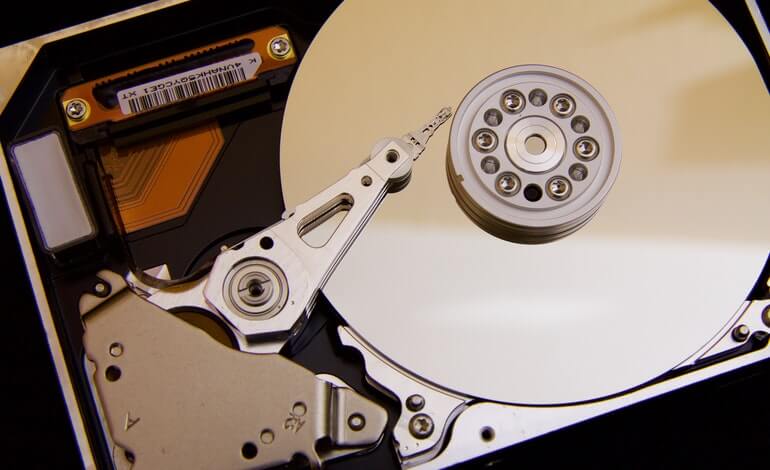 If you’re looking for the ultimate storage solution for your computers, then brand new hard drives by Western Digital should get you covered.

San Jose-based disk drive manufacturer has recently revealed its highest-capacity drives to date. The Ultrastar DC HC560 and WD Gold both come with 20 TB of storage space, the highest data density currently possible with platters. While these two drives are designed for different types of usage - WD Gold for heavy-duty workload in the enterprise space and Ultrastar DC HC560 for surveillance and data centres - they have more in common than just the amount of storage space.

Both drives are standard desktop drives and fit into a 3.5-inch format. WD equipped them with OptiNAND technology that mixes iNAND Universal Flash Storage and an Embedded Flash Drive with the hard disk technology. This way, the data density is significantly higher, allowing for 2.2 TB of storage on each of the drive’s nine spinning platters.

The innovations aren’t just in the storage department, but performance, too. By employing HeliSeal and triple stage actuators, WD managed to reduce air drag on these devices, making them much faster than their predecessors. Finally, by using Energy-Assisted Media Recording technology, or EAMR for short, the manufacturer provides better write speeds and more stable HDD usage. Ultimately, this all means that both WD Gold and Ultrastar 20 TB drives can work for 2.5 million hours before any failures occur.

Now, it’s important to note that these drives aren’t really meant for everyday consumers. They won’t replace your reliable WD Blue as a new gaming hard drive, at least not in the near future, due to one simple fact - their price. The 20 TB WD Gold drive currently retails for $679.99, which is more than twice the price of the 10 TB version. WD hasn’t yet released the pricing for the Ultrastar DC HC560, but it’s worth estimating that its price will float around a similar value considering that the 18 TB HC550 starts at $649.99. The release date for the new Ultrastar drive has yet to be announced.