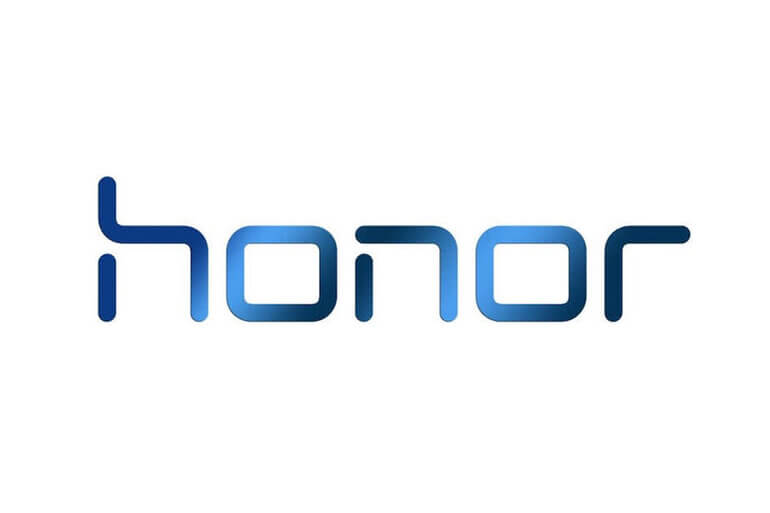 A Twitter reply by Honor Germany has revealed that new Honor smartphones, starting from the Honor 50, will launch with Google Mobile Services (GMS) and applications pre-installed. After the US imposed a ban on Huawei that prevented it from offering GMS, the Chinese company sold off its Honor subsidiary. This allowed Honor to renew partnerships with Google and other US firms.

Responding to a user asking about the availability of GMS on the company’s upcoming smartphone with a Snapdragon 778 chip, the official account of Honor Germany confirmed that it will.

Honor’s first phone to feature GMS since the ban - Honor 50 - will also use the company’s customer layer UI called Magic UI. Honor 50 might not be the quickest upcoming smartphone, nor the best phone for music listeners, but its camera is truly impressive.

According to reports, the conglomerate that now owns Honor is also working to restore partnerships with Qualcomm and Intel.

Previously, Honor smartphones were prevented from offering GMS due to the ban imposed on Huawei by the US. The Entity List ban prevented Huawei from working with any American company, including Google and Qualcomm. This meant that any Huawei device - including Honor smartphones - released after the ban came into effect was effectively prohibited from offering Google Play or any of its other services.

Faced with significant loss and a shrinking presence in the smartphone market due to the inability to work with Google, Huawei decided to sell off the Honor subsidiary. This seems to have been the right call, saving the popular smartphone subsidiary by separating it from the company and allowing it to rebuild cooperation with companies.

Honor was bought by a conglomerate of Chinese companies that isn’t part of the Entity List ban. Evidently, the company has managed to work with Google and restore the popular ecosystem to Honor phones. This should help Honor immensely, as the company will be able to stand shoulder-to-shoulder with its competitors.

All that’s left to see is how big of a comeback will this be for Honor in markets outside of China.