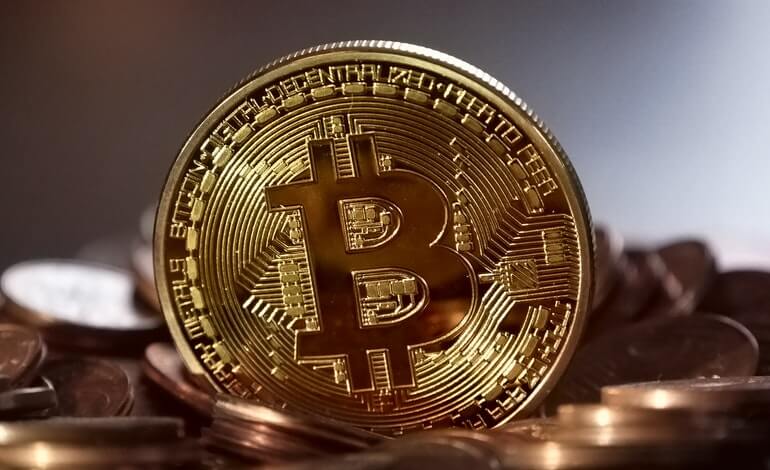 Nvidia is trying to make the latest series of its RTX graphics cards less appealing to crypto miners by slapping mining limits on the newly manufactured batch of GeForce RTX 3080, RTX 3070, and RTX 3060 Ti cards.

The company announced that the new cards will have a reduced hash rate and be branded as “Lite Hash Rate” or “LHR.” Nvidia’s latest blog post explains that the move is designed to get the cards into the hands of gamers.

Matt Wuebbling, Nvidia’s head of GeForce marketing, wrote in the blog post that the hash rate will be halved only on the newly produced cards. Furthermore, the packaging will clearly state if the card belongs to the LHR series.

The GPU manufacturer had suffered a rocky launch of the new GeForce generation, to say the least. Once the graphics cards hit the market, crypto miners and resellers snagged them all up, causing the rest of the stock to skyrocket in price.

Nvidia and its partners are still trying to meet market demand but haven’t had a great deal of success. Earlier this year, the company even shipped a batch of RTX 3060 cards with a reduced hash rate. However, crypto miners quickly caused another GPU shortage after figuring out that they could just use a leaked beta driver to unlock the GPU’s full potential. Even though Nvidia launched a series of dedicated Ethereum mining cards called CMP, the RTX cards are still a hot commodity and extremely hard to find in stores.

The LHR cards should start reaching retailers by the end of the month. It remains to be seen whether this shipment will end the current shortage and finally enable gamers to buy GPUs at reasonable prices.