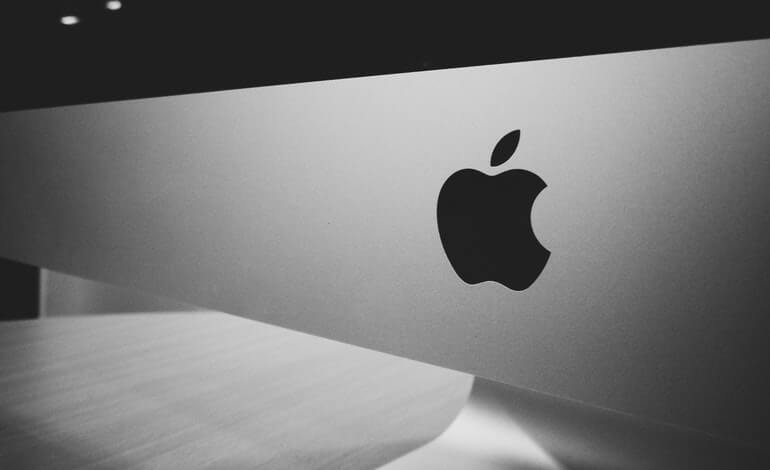 Apple has yielded to requirements set by Russia, allowing the installation of Russian software on iPhones. According to a Russian law that comes into effect in April 2021, all smart devices such as computers, smart TVs, and smartphones have to come pre-installed with software developed in Russia.

Apple had previously said that the new law, also known locally as the “law against Apple,” posed a security threat, adding that the company had considered pulling out of the Russian market. However, Apple eventually relented under pressure, and since March 2021, Russian-developed apps have been suggested during phone setup.

Apple said that those apps would go through a thorough check to ensure they meet its security and privacy standards.

During the iPhone setup process, while choosing which apps to install, users will see the following statement: “In compliance with Russian legal requirements, continue to view available apps to download.”

Featured apps include a selection of Yandex software products, Mail.ru, ICQ messenger, Kaspersky Lab, the VK social media app, and the OK Live streaming service, among others. According to a Russian official, Apple’s App Store will include different applications for the Russian market depending on their popularity.

However, this doesn’t mean that iPhone users in Russia will lose access to non-Russian applications. The government says it enforced the law to give Russian smartphone users domestic alternatives, although it’s widely seen as another step from Moscow to gain tighter control over its citizens’ online activities.

Indeed, the new Russian regulation was implemented as part of Moscow’s initiative to gain more control over the internet and increase the country’s ability to rely on domestic software developers. It resulted in a crackdown on US tech companies, including the conflict with Twitter.

While Apple’s concession came as a surprise, it’s not the first instance of this happening. In previous years, Apple has complied with Russian authorities by showing Crimea as a Russian territory on Apple Maps and removing its gay pride watch face. To access the Chinese market, Apple also had to remove VPN applications from the App Store in 2017.

Russia remains a steadily increasing market for Apple, even though it ranks third overall with 16% of the market in sales. Financially, Apple is the most successful smartphone manufacturer, having earned 45% of the industry’s total revenue.