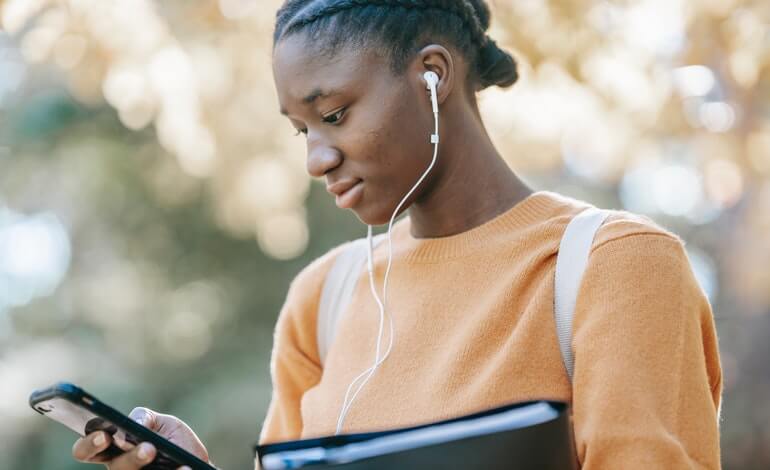 When you’re a world-class music composer with numerous Academy awards under your belt, there’s really only one frontier left to conquer. Mobile ringtones.

Hans Zimmer, probably the most prolific movie composer of all time, has signed a contract with OPPO, a Chinese smartphone manufacturer. Under the agreement, the German composer created two exclusive ringtones and a bunch of notification blips and sounds for the Find X3 Pro, the latest flagship from OPPO. The aim was for “Zimmer’s simple yet epic notes inspire optimism and joy with every alert,” the company said in the official press release, adding that the emphasis was on showing the superb sound quality of the smartphone’s speakers.

We’ll leave you to be the judge on that. Take a gander at the official promotional video here.

That specific Hans Zimmer sound and feel definitely stick out, if we can say so. We didn’t expect anything less from a man that scored soundtracks for cinema epics like Gladiator, Inception, and Dunkirk. Zimmer has also vastly enjoyed working on this project, saying that he wanted the ringtone to bring up emotions in users’ hearts.

“I felt somehow it was my duty as a musician to figure out how to replace a little bit of that spirit that comes from one heart over to the other heart. The only way you can do music is by connecting notes, and those notes connect to musicians, and musicians connect to an audience, and suddenly you have a form of communication that you’ve never had before. That’s exactly what these phones are doing these days. They connect us,” concluded the composer.

The OPPO Find X3 Pro’s global release earlier this week was greeted with rave reviews. The Android smartphone is equipped with a 4K 120 Hz AMOLED screen, up to 12 GB of RAM, and 256 GB of storage, with a quad snapper on its back capable of taking 50 MP shots and 4K 60 fps videos. All that power comes at a price, though, so you’ll need to shell out about $1,500 for this flagship.

If you’re more interested in hearing the upcoming Hans Zimmer’s projects, the composer’s works will be featured in several movies this year. These include the long-awaited Top Gun sequel “Maverick,” a brand new adaptation of the cult novel “Dune,” and the latest Bond movie titled “No time to die.”