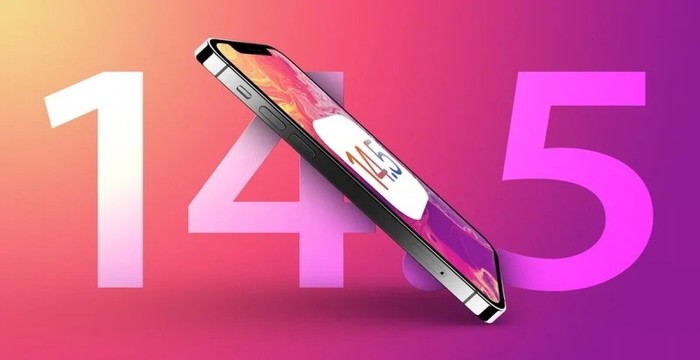 Apple’s press release for AirTag, a tracker accessory linked to Apple mobile devices, included a fine-print announcement that iOS 14.5 and iPadOS 14.5 “software updates will be available starting next week.”

AirTags will be available for purchase starting from April 30 and are only compatible with devices running on iOS 14.5 or higher. The macOS 11.3 and watchOS 7.4 releases have been set for the same week.

So far, the 14.5 public beta version sparked some controversy with its new App Tracking Transparency requirement. Resistance came most notably from Facebook, as the feature proactively asks users to give or deny ad-targeting permissions and requires developers to ask for it. Facebook argued that the update would reduce small-business revenue, but its own ad revenue is also likely to be affected.

The release of iOS 14.5 will also include the Podcast app with a refreshed design. You’ll also be able to unlock your iPhone with Face ID with a mask on, provided you’re wearing an Apple Watch. Apple users will also get a range of new features, like lyrics sharing through the updated Music app, swipe gestures, support for Xbox Series X and PS5 controllers, and potentially support for the newly released Apple Card Family.

IOS 14.5 also lets you change Siri’s voice and the skin tone of some emojis; it adds another 217 new emojis, too. Apple iPad drawing enthusiasts used to working with the Apple Pencil will enjoy improved Scribble features and support for French, Portuguese, German, Italian, and Spanish.

Finally, the latest iOS update is coming on the heels of the AirTag release. This device will help users keep track of essential items, like wallets or keys, and notify them if they misplace them.

While the exact release date for iOS 14.5 and iPadOS 14.5 has not yet been announced, we can obviously expect to experience it within days.