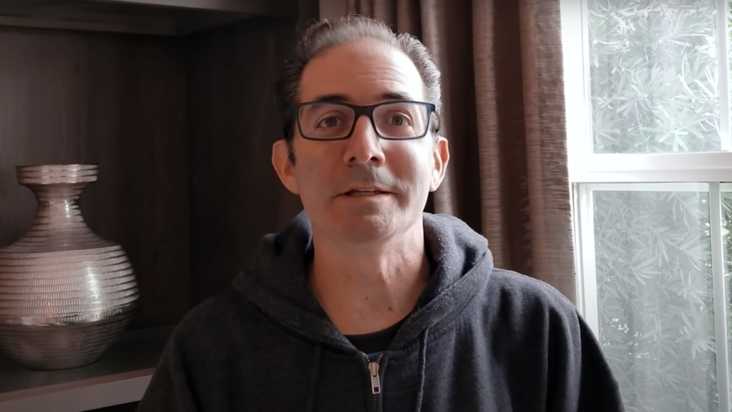 Jeff Kaplan, Overwatch game director, is the latest high-profile name to leave Blizzard Entertainment. Aaron Keller, assistant game director for Overwatch and one of the founding members of the Overwatch team, is set to take over his position.

Kaplan worked at Blizzard for 19 years as a director and a designer for World of Warcraft and several expansions for the MMO. Prior to Overwatch, he worked on Titan, Blizzard’s canceled MMO project.

“It was truly the honor of a lifetime to have the opportunity to create worlds and heroes for such a passionate audience. I want to express my deep appreciation to everyone at Blizzard who supported our games, our game teams, and our players. But I want to say a special thanks to the wonderful game developers that shared in the journey of creation with me,” Jeff Kaplan wrote in a farewell message.

The note ends with Kaplan’s words of encouragement: “Never accept the world as it appears to be. Always dare to see it for what it could be. I hope you do the same.”

His successor Keller also gave a statement, explaining that Kaplan’s departure will not adversely affect the projects he was involved in: “Speaking of Overwatch 2, development is continuing at a good pace. We have an exceptional vision we’re executing on, the reaction from many of you to the updates we shared at BlizzConline thrilled us, and we have exciting reveals planned for this year and beyond as we ramp to launch. We’ll be sharing more frequent updates about Overwatch 2 progress and new features in the live game with you all very soon.”

Overwatch fans can sit back and relax in their gaming chairs, knowing that the sequel for their favorite game is underway. However, since no definitive release window has been announced, it’s more than likely that Overwatch 2 will not be published this year.