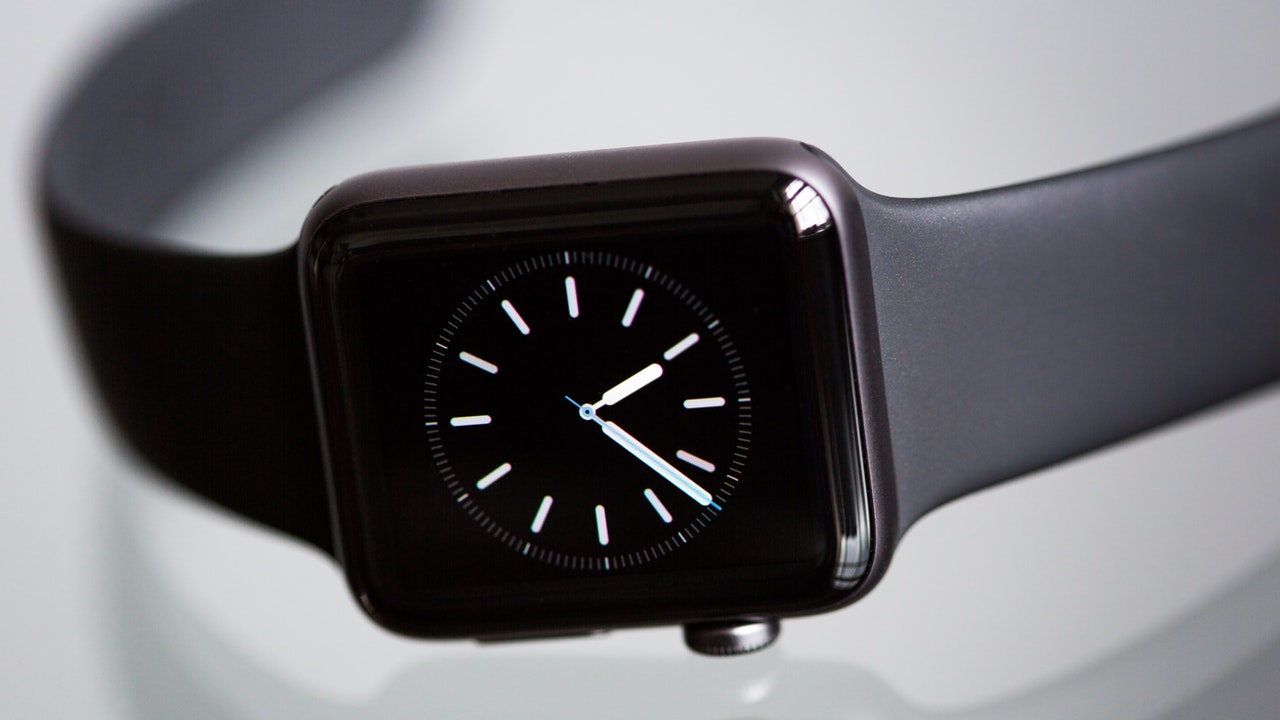 Smart wristbands may be on the menu for Apple Watch users in the near future.

A patent filing discovered by intellectual property watchers at Patently Apple shows that the company is developing a wristband with multiple electromyography sensors embedded into it.

Physicians use EMG sensors to check grip strength, muscle strength, and muscle tension. This data could be useful to people doing exercise or recreational sports.

Apple submitted the patent filing in 2018, though it was not discovered by Patently Apple until November 2019. That means that Apple could have been working with the technology for a while. It could become part of the company’s lineup as early as the Apple Watch 6 when it is introduced in 2020.

Apple watchers say it’s more likely that the technology will not be available that soon - especially since Apple will need to find a way to downsize EMG sensors to fit into its current snug wristbands.

Patent watchers also noticed the phrase Face ID on the application. Rumors about facial recognition technology have energized the Apple Watch community for years, but the Apple Watch 6 has no confirmed camera, so this report could be a red herring.