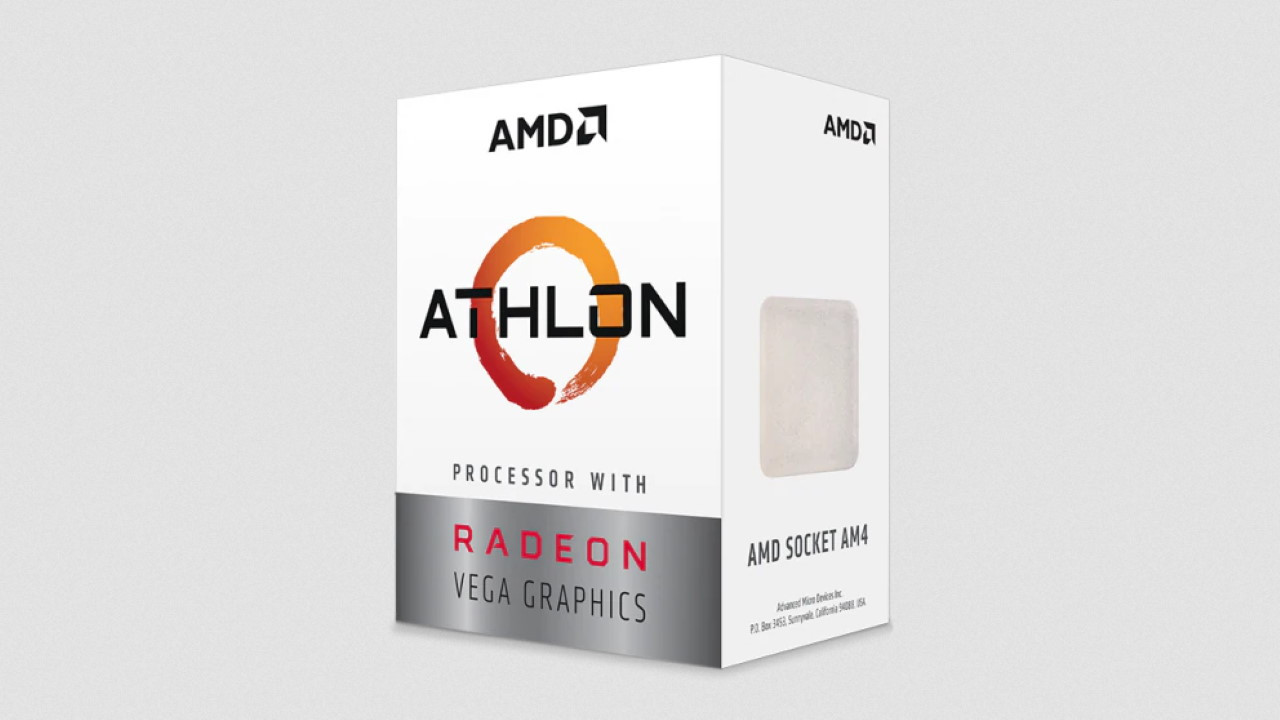 AMD has introduced the Athlon 3000G, a dual-core, quad-thread processor based on its Zen+ architecture. The processor comes with integrated Vega 3 graphics and 4 MB of L3 cache. The chip has its own cooler and support for DDR4 RAM up to 2,933 MHz.

A minor performance boost over AMD’s previous value leader, the Athlon 200GE, the 3000G appears to be aimed squarely at Intel’s budget offering, the Pentium G5400.

Although it is by no means a gaming processor, the 3000G provides excellent general-business performance at a bargain price. In tests, the 3000G handles popular games like  CS:GO, League of Legends, and Fifa Online 4 at speeds up to 60 fps.

The processor runs at 3.5 GHz, but it is totally unlocked, which means users can tweak performance by selectively overclocking the CPU, the GPU, and memory access. When the processor is installed in a Zen-ready board like the Asus Prime A320M-K, B450M-K, or B450 Strix, BIOS settings can give the integrated Vega 3 GPU access to 3 GB of video memory.

The Athlon 3000G’s mid-range specs and bargain price make it a good fit for corporate applications, where saving $20 or $30 per PC can make a difference to the bottom line.